Microsoft announced the long-rumored Xbox One S All Digital system during its pre-E3 Inside Xbox presentation April 16. It was accompanied by a press release detailing the rationale for the system.

The system is set to launch May 7.

As the name suggests, the Xbox One S All Digital (XB1SAD) is a completely digital system. It has no disc drive and, thus, does not support physical media. Instead, games must be downloaded from the Microsoft Store or accessed via the Xbox Game Pass.

The XB1SAD still includes Netflix, browsing, and 4K support, though

The system will retail for $249.99 and comes with three pre-installed games: Minecraft, Sea of Thieves, and Forza Horizon 3, along with a trial period for the Game Pass.

Jeff Gattis, General Manager, Xbox Product Marketing, said the decision for a digital-only console came in response to what the company sees as shifts in the gaming industry. According to Gattis, gamers want their media digitally, just like with books, music, and film.

The parody trailer accompanying the announcement echoes that sentiment. The idea presented is that progressing to an all-digital system is not only simple, but it’s also the next logical step in hardware development.

Gattis says the new Xbox system will better accommodate players who feel the same way, those who only download their content and need their saves to be secured in the cloud instead of on their system. The system’s lower price point is also meant to remove entry barriers to Xbox gaming as well.

However, as many others also pointed out after the announcement, the savings might not be quite as beneficial as they first appear.

Digital-only means few or no discounts and no access to pre-owned games. When users want to buy a new game ($60), then the $50 overall console savings disappears immediately.

Moreover, many retailers offer special bundles of the traditional Xbox One S with a pre-installed game for less than the XB1SAD’s price point.

It appears the move might be less in response to changes in the market and consumer habits than it is with shifts higher up in the industry.

With the digital-only XB1, Microsoft is ultimately one step closer to entering the looming streaming wars with Google and its Stadia, carving out its own identity separate from Sony’s PlayStation 4 and Nintendo’s Switch. 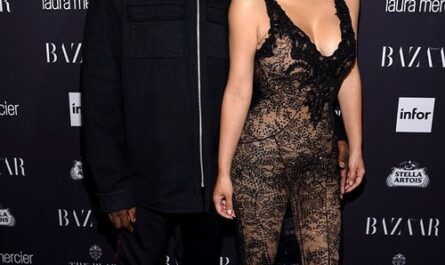 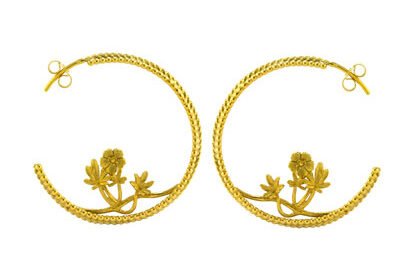