After 10 weeks and dozens of challenges, Season 8 of Fortnite is nearly over. This season of the hit battle royale game comes to an end on Wednesday, May 8, and now developer Epic Games has revealed when the next one is set to begin with its first teaser image for Season 9.

The teaser, which you can see below, confirms Season 9 will kick off on all platforms this Thursday, May 9. «The Future is Unknown,» the tweet reads, suggesting the new season may have some kind of futuristic theme, while the accompanying image shows off what is presumably one of the new skins players will be able to unlock.

If history is any indication, there will likely be more teasers to come in the lead up to Season 9. Epic typically hypes up big occasions in Fortnite-be it the start of a new season or a special event, such as the Fortnite/Avengers: Endgame crossover-by meting out teaser images each day leading up to them, so we’ll presumably see more over the next few days.

Epic also has a tradition of ushering in every new season with a major world-changing event in Fortnite, and one such event occurred this past weekend. On May 4, the mysterious vault in Loot Lake opened, and players who jumped inside were able to vote on which vaulted weapon or item to bring back to the game. Ultimately, the Drum Gun was chosen.

Once players returned from the vault, the volcano that sprung up at the start of Season 8 erupted, destroying Titled Towers and dramatically changing the landscape of the island. However, due to technical issues, many players didn’t get to witness the event unfold as intended, so Epic is giving out the Arcana Glider for free to those who were in the Unvaulting playlist at the right time.

With Season 9 quickly approaching, time is running out to complete any outstanding Season 8 challenges and unlock the last few Battle Pass rewards. If you need help mopping up any remaining missions, you can find tips and guides for all of the trickier ones in our complete Fortnite Season 8 challenges roundup. 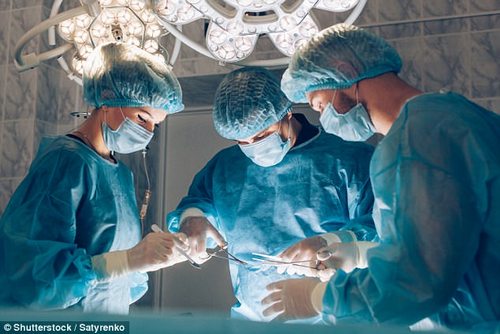