Xbox Live Gold subscribers will soon need to pay more for their membership, as Microsoft confirms it’s raising the price of its premium service across the UK. The new prices will take effect from May 8. 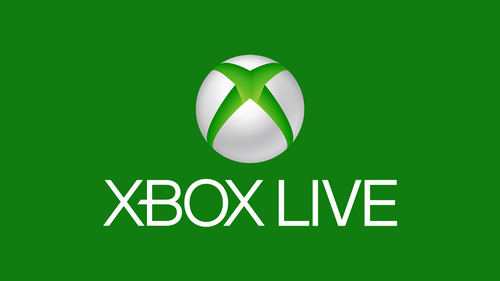 «To ensure gamers have consistent pricing for Xbox Live Gold across Europe we are making changes to UK pricing from May 8,» a Microsoft spokesperson told GameSpot. «Prices will rise by £1 a month for our monthly subscriptions, £3 for our quarterly subscriptions, and by £10 a year for an annual membership. This new pricing is aligned to the changes we made in Europe in 2016 as we strive to offer our members premium gaming and entertainment services at a fair price. We have notified members whose accounts are on recurring billing in the UK so they are aware well in advance.»

Taking the rise into account, the new cost for a month of Gold will be £7, while a quarterly subscription will set you back £18. A yearly subscription, which Microsoft says is its best-value option, will cost £50. The company did not state if its 6-month option, currently priced at £30, will see a price hike.

Xbox Live Gold pricing is now approximately in line with that of PS Plus in Europe. Other regions will seemingly not be affected by the changes.

Xbox Live Gold prices increased across some parts of Europe in 2016, but it’s been many years since the UK (or US) saw its prices rise. Since 2016, however, the British pound has suffered poorer exchange rates with many other countries’ currencies.

Aside from online multiplayer, Xbox Live Gold comes with an array of benefits, such as free monthly games. April’s free Xbox Games with Gold include The Technomancer, Plants vs. Zombies: Garden Warfare 2, and Star Wars: Battlefront II (2005), and they’re available now. 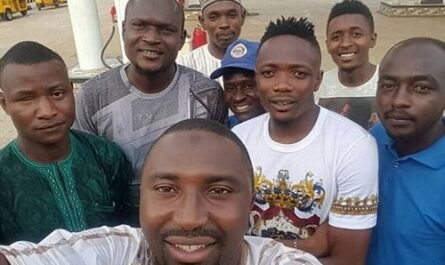 Where is Xur? Destiny 2 Location And Exotics Guide