A new update for Square Enix’s Kingdom Hearts III is coming soon. As announced on Twitter, the new update is coming during morning hours PT on April 23. It adds the Critical Mode. 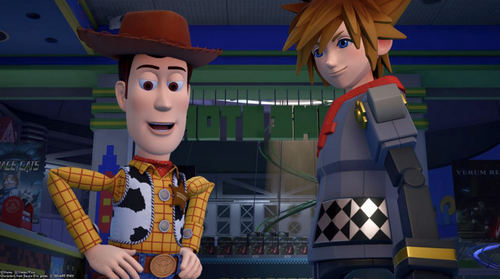 Greetings, it’s been a while since I last posted. Spring is here, and I hope everyone is doing well. #KingdomHearts III’s long-awaited Critical Mode is available as a free update tomorrow (PT).
We’ve changed things up from the previous games, so I hope you enjoy – Nomura pic.twitter.com/Npz8FeKmCK

Critical Mode is free for all players; there is no word yet as to exactly when in the morning PT time the update will arrive, but keep checking back with GameSpot for the latest.

Kingdom Hearts III launched back in January for PS4 and Xbox One. The game quickly shipped more than five million copies, making it the fastest selling game in the series.

GameSpot’s Kingdom Hearts III review score the game an 8/10.
«What sticks with me is the exciting battle against elemental titans with Hercules, taking Rapunzel out into the unfamiliar wide world for the first time, snapping selfies with Winnie the Pooh, and going toe to toe with Davy Jones,» critic Tamoor Hussain wrote in GameSpot’s review. «In 2002, as Sora, I left Destiny Islands to travel across the universe and make new friends. In 2019 I brought old ones home, and I had so much fun doing it.» 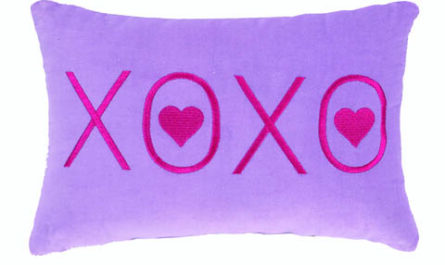