Mortal Kombat 11 developer NetherRealm has given fans their first look at another playable character. During today’s Kombat Kast livestream, the studio unveiled the Kollector, an entirely new fighter making his debut in the upcoming fighting game. 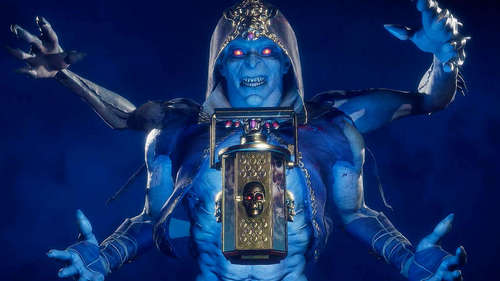 «A proud servant of the Outworld Empire, the Kollector cares only for his wealth and status and will kill anyone to keep it,» NetherRealm said of the character. Much like Goro, the Kollector has four arms that he takes full advantage of in battle, as you can see in his reveal trailer above. The video also gives us a look at one of the Kollector’s Fatalities, which sees him literally ripping an opponent apart.

The Kollector is the third brand-new playable character announced for MK 11 thus far. Earlier this week, NetherRealm revealed Cetrion, an Elder God capable of wielding elemental powers in battle. Before that, the studio unveiled Geras, the loyal servant of MK 11 boss Kronika. Geras has the power to conjure up objects made of sand and even manipulate time.

More than 20 playable characters have been confirmed for the game so far, including an assortment of returning favorites like Kung Lao, Liu Kang, and Jax, who were revealed during Sony’s inaugural State of Play presentation. NetherRealm also unveiled one of MK 11’s DLC characters, Shang Tsung, whose likeness this time is based on Cary-Hiroyuki Tagawa, the actor who portrayed him in the 1995 Mortal Kombat movie.

Mortal Kombat 11 launches for PS4, Xbox One, PC, and Nintendo Switch on April 23. The Switch version is being developed by Shiver Entertainment with oversight from NetherRealm; we had a chance to check it out at PAX East 2019 and found it ran and played perfectly fine on the console despite being a visual downgrade. You can read more about Mortal Kombat 11 in our pre-order guide. 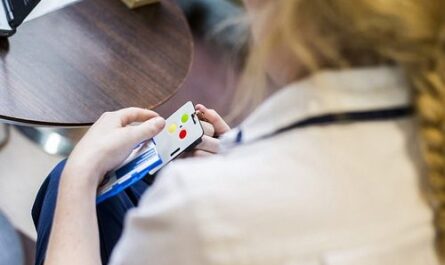 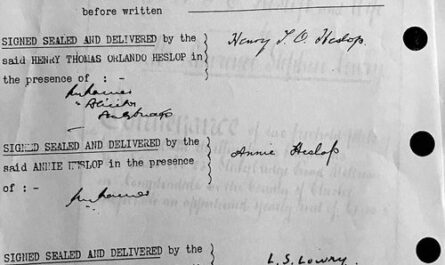