It’s been quite a while since Sony has shared any details on The Last of Us: Part II. And with Sony not coming to E3 this year, some fans are wondering when they may hear more about the long-awaited PlayStation 4 game. It’s still unknown when more details or footage may be released. 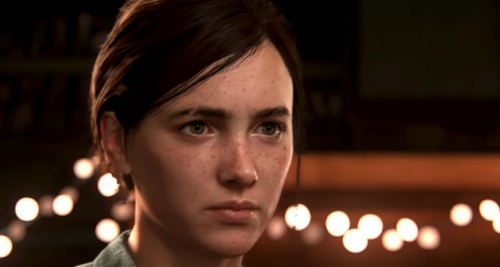 Naughty Dog community manager Arne Meyer said on Twitter that he appreciates the enthusiasm from fans, but all there is to say for now is that Naughty Dog will share more details when the studio is ready. Meyer tweeted in response to an article from the satirical website The Onion that made a joke about The Last of Us: Part II launching 2019.

Can’t say much, but we’ll put new things out when it and we are ready. Appreciate you and all of our fans’ patience!

Sony showcased The Last of Us: Part II during its E3 2018 briefing where Naughty Dog premiered a brutal new gameplay trailer. We haven’t seen much of the title since then.

The Last of Us: Part II is directed by Anthony Newman and Kurt Margenau, both of whom were lead game designers on Uncharted 4 and worked on the first Last of Us. The original Last of Us was directed by Neil Druckmann and Bruce Straley; Druckmann has since been promoted to Vice President of Naughty Dog, while Straley has left Naughty Dog.
Druckmann has teased that «no one is safe» in The Last of Us: Part II. No release date has been announced for the PlayStation 4 game. 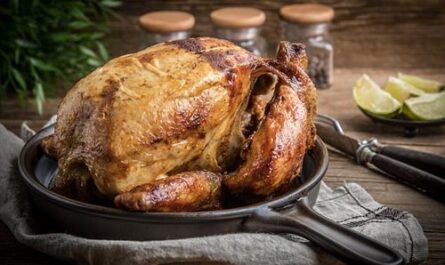 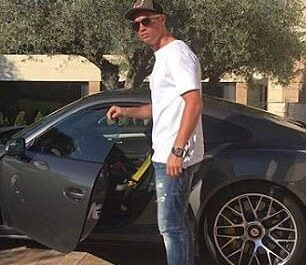