Microsoft has released its Q3 earnings, and it suggests the current console generation is slowing down and ready for another refresh. Xbox console sales fell by 33% year-over-year, which the company attributes to a simple decrease in sales volume. In other words, people are simply buying fewer Xbox consoles. 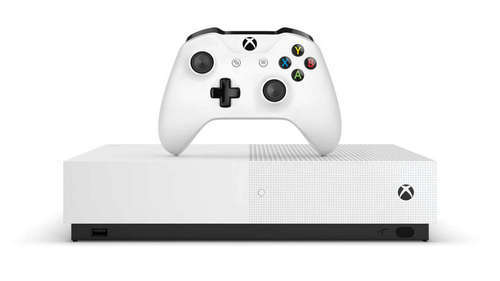 However, the news wasn’t too grim for Microsoft. Overall game revenue actually increased by 5% year-over-year, thanks to strong third-party software sales and subscriptions. Xbox Live’s monthly active users hit 63 million, up 7% from last year. Altogether the games division raised $2.36 billion in revenue for the quarter, an YOY increase of $112 million.

The Xbox One is more than six years old now, so the decrease in console sales suggests Microsoft is hitting a saturation point. That’s when console manufacturers tend to eye a new generation, and Microsoft may start to explain its vision for the next Xbox at E3. In the meantime, it introduced the Xbox One S All-Digital Edition, a new SKU of the console that lacks any disc drive and only plays downloaded games.

Meanwhile, Microsoft’s competition has gotten first to the gate in starting to explain its plans for the coming generation. PS4 architect Mark Cerny began to outline some details on the next generation of PlayStation, including backwards compatibility, a solid-state drive, and other tech specs. It won’t be disc-less, which may set it apart from the next Xbox, but that remains to be seen. Microsoft is planning a streaming service that likely will integrate with its future console plans. 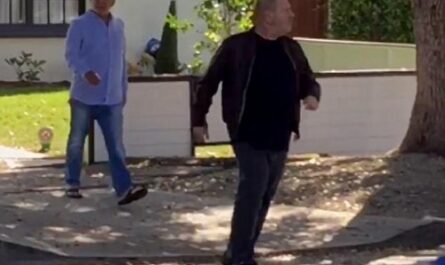 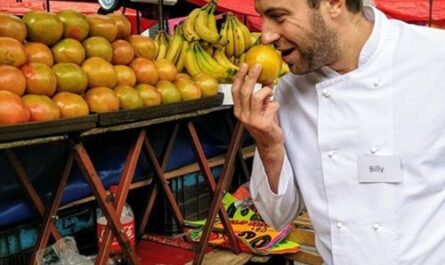