r/Games, one of the biggest gaming communities on the internet, is closing on April Fool’s Day. In a message posted on the popular subreddit today, mods explained that they’re taking things «a little more seriously» this year, and that means closing down /r/Games for the day. 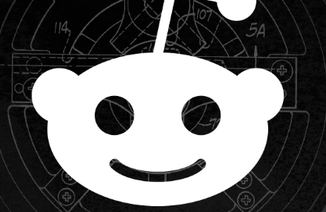 «In recent times, it’s come to our attention that what has been intended to be a forum for the potential spread of knowledge and involvement in video games has instead become a battleground of conflicting ideas,» the mods explained. «Ordinarily, this isn’t an issue; discussion by its very nature is certain to bring argument, but when that argument descends into vitriolic attacks between individuals on a regular basis with no chance at deescalation, that’s when, put simply, something’s got to give.»

The mods went on to say that r/Games is becoming «increasingly responsible» for perpetuating the «combative and derogatory schools of thought» surrounding misogyny, transphobia, homophobia, and racism, among other things. «Now is the time to stymie the flow of regressive ideas and prevent them from ever becoming the norm,» the mods said.

«Though certain memes (such as ‘gamers rise up’) surrounding gaming are largely viewed as a humorous interpretation of a mindset, at the core of the humor is a set of very serious issues that affect all gaming enthusiasts,» they explained. «By showing disdain or outright rejecting minority and marginalized communities, we become more insular. In this, we lose out on the chance to not only show compassion to these people, but also the chance to grow our own community and diversify the demographics of those involved in it.»

While the mods do take action against perpetrators by removing comments and banning bad actors, a underlying fundamental issue persists: «the notion that it’s okay or acceptable to ridicule and demonize traditionally disenfranchised and marginalized members in the gaming community,» the mods said. «This is not just an issue in r/Games or on Reddit alone; this is an issue deeply embedded in the ranging depths of the internet, frequently in communities that center around the discussion of games.»

The mods went on to say that they continually see «condescending, dismissive, vindictive, and pessimistic attitudes» on r/Games, and they posted examples of some of the problematic comments and threads they witness regular. «We must closely examine our own communities, in an effort to encourage acceptance and inclusion, to foster a healthy community in which we value empathy and respect.»

While there are many deep issues, the mods said, there are also reasons to be optimistic.

«Though the industry as a whole has suffered a great deal of trials and tribulations, we also are fortunate enough to be at a point in time in which there seem to be a glut of fantastic games, from major AAA titles down to near-anonymous indie projects that come out of nowhere.

«So let’s revel in what’s available to us, and also appreciate the myriad of backgrounds that we as gamers come from. Our differences in experiences comprise the diversity in the content that we consume, and by allowing ourselves to appreciate those differences, we change our perspectives and interpretations; this applies not only in games, but life as a whole.»

This April Fool’s Day, the r/Games mods are asking people to consider contributing to charitable organisations that support LGBT+, women’s health, POC, and other groups. You can see a full list of the charities and find out how to support them in this Reddit post.

r/Games is expected to re-open on April 2, and on that day, the mods will hold a discussion regarding the decision to close the subreddit. 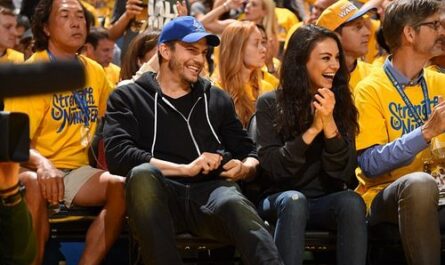