Game developer Markus «Notch» Persson, who created the Minecraft franchise and sold it to Microsoft for $2.5 billion USD, will not be involved with the franchise’s upcoming 10th anniversary celebration event. A spokesperson for Microsoft told Variety that they are excluding him due to his «comments and opinions.» 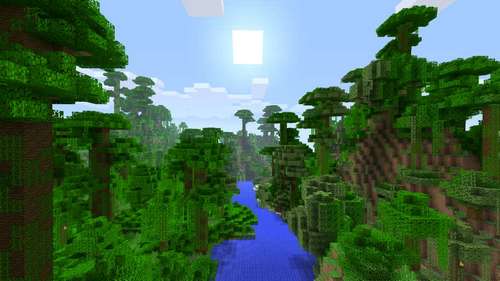 As part of Microsoft’s acquisition of Minecraft and developer Mojang, Persson stepped away from the series. The Microsoft spokesperson confirmed that this remains the case; he hasn’t worked on the franchise since he sold it to Microsoft years ago.

Microsoft did not point to any specific comments or opinions from Persson that led to his exclusion from the event, but a number of his tweets and comments on a variety of subjects have garnered criticism.

Persson reportedly owned 70 percent of Mojang, so he could have made more than $1.5 billion in the Microsoft buyout between cash and shares. He spent $70 million on a Beverly Hills mansion that Beyonce and Jay-Z were also eyeing.

Persson’s exclusion from the May 17 Minecraft celebration event in Stockholm is not the first instance of Microsoft distancing itself from Persson. In March, an update to Minecraft removed a reference to Persson, though he is still listed as the game’s creator in the credits.

As for the upcoming Minecraft event, it aims to give fans a look at the «past, present, and exciting future of the decade-old franchise.»

Minecraft remains one of the most popular games ever. Available on basically every platform that plays games, Minecraft has 91 million monthly players as of October 2018, which is many millions more than Fortnite has. 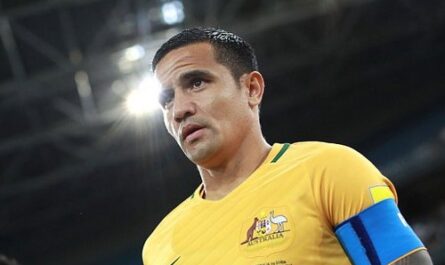 Madden 20 Pre-Order Bonuses And How To Play Early 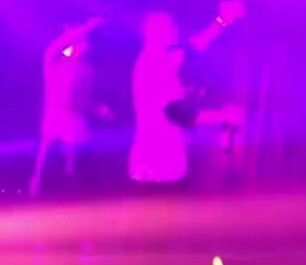 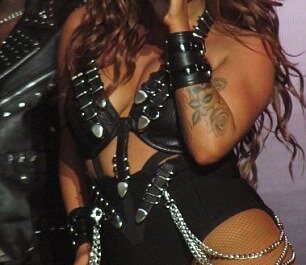