In an unexpected mini-reveal on April 16, Nintendo debuted a 15-minute long video detailing Joker’s moves, stage, and music selections, along with everything else fans can expect from the new update.

Here’s what we know.

Joker utilizes a diverse and flexible fighting style. He’s fast and uses a gun and sword for close and mid-range attacks. Joker’s left and right special is Eiha, which fires a burst of dark energy at opponents; it’s weak at first, though deals greater damage over time.

His up special is a grappling hook, which, similar to Samus’ grappling beam, can pull opponents closer and latch onto ledges.

Much like Cloud’s Overlimit mode, Joker’s down special, Rebellion Guard, fills a gauge that eventually transforms the character and introduces new, powerful attacks. It also acts as a barrier that reduces damage and can unleash a weak counter. A full Rebellion Gauge means Joker can summon his Persona, Arsene.

Arsene grants Joker more power for each attack and changes his specials. The neutral special turns into Gun Special, which fires more bullets per shot. The up special is Wings of Rebellion, which sees Arsene lift Joker into the air, and the side special turns into Eigaon, dealing more initial and gradual damage than Eiha.

The down special turns into Tetrakarn or Makarakarn, Persona‘s traditional physical and magical counter moves, and these will automatically counter melee or projectile attacks.

As promised when the Fighter’s Pass was first announced, Joker brings with him a new stage and music arrangements as well. The stage is Mementos, borrowing from Persona 5‘s mini-dungeons, based on the collective subconscious of society and featuring the Phantom Thieves of Hearts cheering on the sidelines. 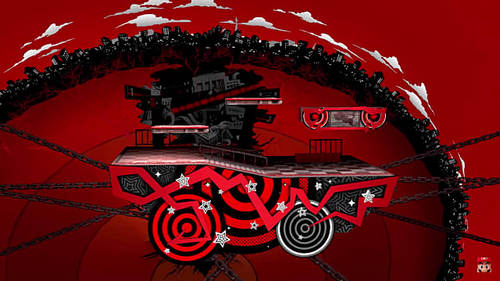 The update introduces 11 music tracks spanning Persona 3, Persona 4, and Persona 5, including Mass Destruction, Reach out to the Truth, and Last Surprise, along with a special arrangement of the series staple Aria of the Soul.

The Mementos stage color and background change depending on what track is playing, as does the victory screen should Joker win the match.

The Joker fighter pack launches April 17 for $5.99 and also includes a Classic Mode route for Joker, along with special Persona-themed Spirits.

Nintendo’s surprise announcement also detailed a new round of Mii Fighter costumes, including Morgana from Persona 5, the Persona 3 and Persona 4 protagonist costumes, a Teddie costume, and Tails and Knuckles from Sonic the Hedgehog. These are also available beginning April 17 and will cost $0.75 each. 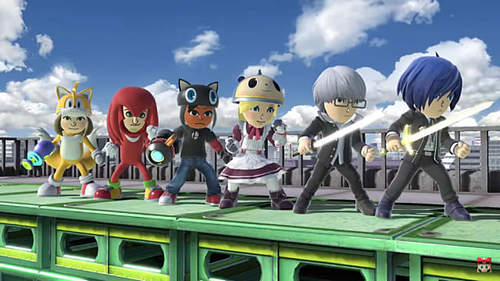 The rumored Stage Builder mode was officially unveiled as part of the free SSB Ultimate 3.0 update, too. It supports the touch screen in handheld mode and lets players draw their stages and obstacles, and it also provides a range of pre-made items and stage pieces to choose from.

Additionally, Stage Builder lets players create different layers to their stages, allowing them to change the perspective in battle to emphasize certain layered elements they added. 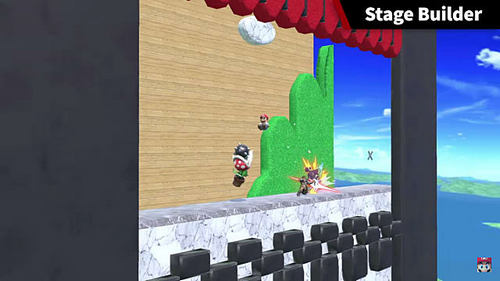 Nintendo Switch Online subscribers will get access to the Shared Content tab too, allowing them to upload their videos and view submissions from other players, and download built stages and Mii Fighters.

More content is planned for this year, and those wishing to can purchase the Fighter’s Pass for $24.99 instead of individual content packs as they launch.

The Division 2 Easter Eggs Reference For Honor And Grow Home 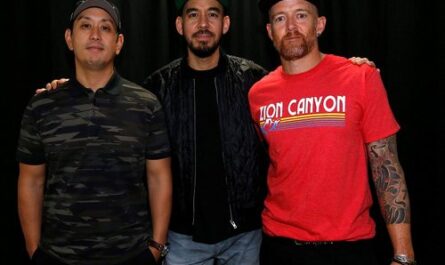 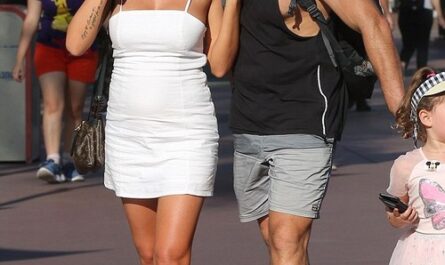