The next Inside Xbox presentation is set for April 16 at 5 p.m. EDT, according to a new Xbox Wire blog post, and it promises a wealth of new information, along with pre-E3 news. 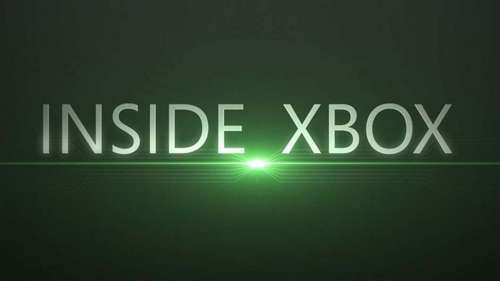 Xbox Wire Editor-in-Chief, Will Tuttle, says the episode will last an hour.

One of the focal points of the presentation will be the upcoming Anniversary Update for Sea of Thieves, which also features in the «Road to E3» trailer provided with the Xbox Wire blog post.

In an extra bit more Sea of Thieves news, Tuttle mentioned that thanks to high demand from fans, the Ebon Flintlock will be making its way back to the game, though he didn’t mention when.

However, he also promised exclusive Rage 2 footage in the upcoming presentation, new details about the game, a look at the Warhammer Chaosbane beta, and «exciting Game Pass news.»

On top of that, there will be some backwards compatibility news and additional announcements Tuttle says are being held back for the presentation as well.

Rage 2 is getting a special tie-in with the presentation. Those who watch the Xbox Live presentation via Mixer while logged into their Microsoft account will receive a unique avatar item for the game.

Rage 2 is one of the year’s more anticipated titles. It’s a follow-up to 2011’s Rage, developed by Bethesda. The game divided fans and critics with its seemingly bland presentation and overall lack of content, among other things.

However, early Rage 2 impressions suggest id Software and Avalanche have taken note of those problems and provided a more seamless world full of content – and vehicles.

«All-Digital» Xbox One With No Disc Drive Leaked 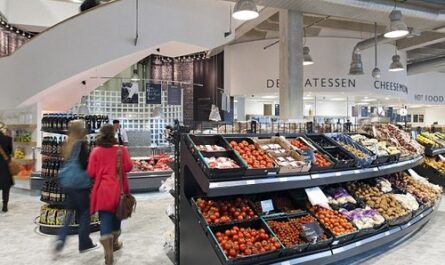