Barring any last-minute changes, Halo: The Master Chief Collection may finally begin its release for PC in April. Community director Brian Jarrard said on Twitter that the current plan, which could change, is for the first beta tests-or «flights» in the Halo parlance-should begin for Halo: The Master Chief Collection and Halo: Reach sometime in April. 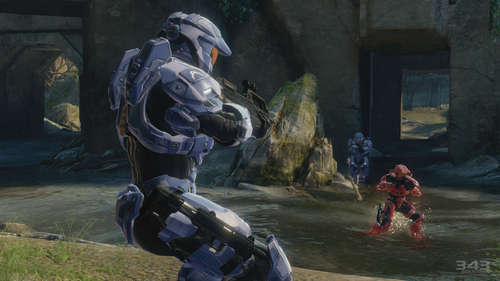 Jarrard made this announcement on April Fool’s Day, but it is no joke, he confirmed in a tweet.

Halo: The Master Chief Collection is coming to PC in stages, beginning with Halo: Reach (which is also releasing for Xbox One) and continuing chronologically from there-Halo: CE, Halo 2, Halo 3, and then Halo 4. The titles will be released first as «flights,» with the aim of testing each title with a limited group of people first before rolling out publicly for everyone. You can sign up for the free Halo Insider program here for a chance to try out the games early.

Halo: Reach is coming to both PC and Xbox One, and it will see a «flight» release first-on each platform-before coming out for everyone, Jarrard said in another tweet. He said he’s not sure if the beta test for Halo: Reach will begin first on PC or Xbox One.

Happy April! If all goes according to plan, this is the month we start the first Reach/MCC flights. ✈️ ?

Halo: The Master Chief Collection originally launched in November 2014 for Xbox One. It faced serious and significant server issues at launch that made the title basically unplayable for some. Microsoft improved the experience significantly over time, and today the title is mostly stable and highly populated with players thanks in part to its inclusion with Xbox Game Pass.

Do you plan to check out Halo: The Master Chief Collection on PC? Let us know in the comments below! 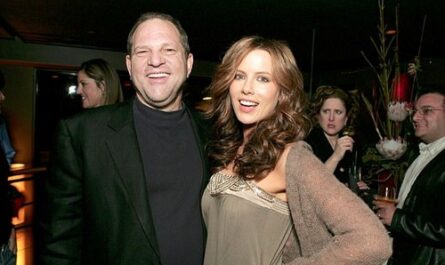 Mortal Kombat 11: Catch Up On The Story Of The Entire Series So Far