Nippon Ichi Software America announced they will be bringing Utawarerumono: Zan to the PlayStation 4 in the U.S. this fall. It was initially released in Japan in 2018.

Zan is a re-imagining of Utawarerumono: Mask of Deception, originally released on the PlayStation 3, PlayStation Vita, and PlayStation 4 in the West in 2017. The original release was, like others in the Utawarerumono series, a visual novel mixed with tactical strategy.

However, Zan is an action-RPG described as an action-brawler. The trailer shows off some of the action, and it appears to be a combination of RPG mechanics and musou-style gameplay, all of which plays out against the series’ signature lush and colorful backgrounds. 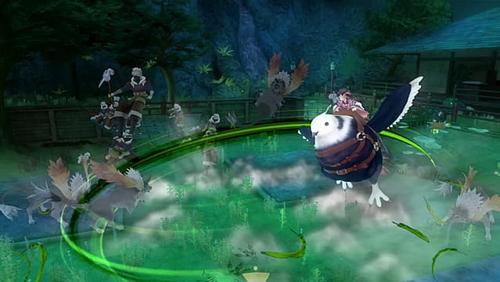 Players will choose from more than 12 different heroes, each with their own unique abilities and combat style. These styles range from deadly fan combat to magic, martial arts, giant feathered creatures, and more.

Each character will also be able to unleash a powerful finishing special move to turn the tide of battle.

Players can also join forces with up to three additional players for a multiplayer experience, though it isn’t certain whether that will be a separate mode or part of the main game.

Zan is also the first entry in the series to feature fully animated cutscenes. 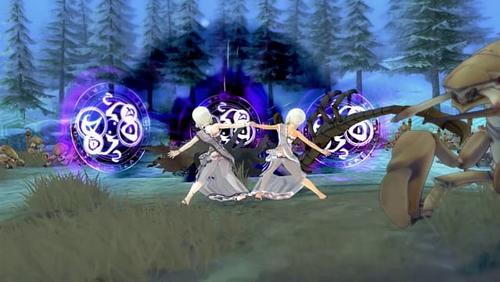 Zan follows the story of Haku, a man who awakens without his memories and is taken in by the kindhearted Kuon. Eventually, they and their friends are engulfed in a brutal conflict that will shape the fate of their homeland.

NISA will be offering a special edition of the game too, titled the Emperor’s Edition. Along with the game, it includes:

The Utawarerumono series is known for its detailed storytelling and mixture of fantasy and political intrigue. Utawarerumono was originally presented as more of an adult visual novel, the two Mask games – Deception and Truth – steered the series into more traditional games territory with the strategy element thrown in.

It’s getting a fair bit of attention this year as well. NISA is also localizing and publishing Utawarerumono: Prelude to the Fallen for PlayStation 4 and PlayStation Vita, a remake of the first game in the series. 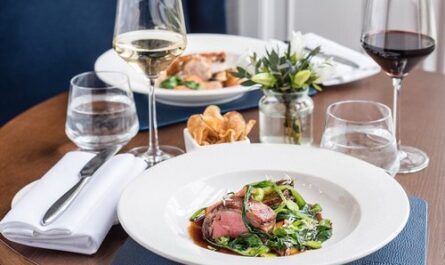 Devil May Cry Heading to Switch This Summer 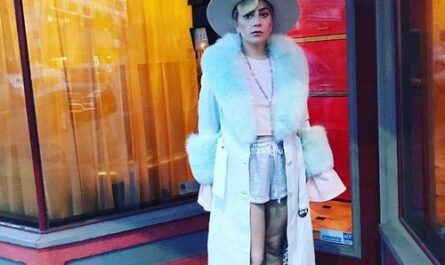