For a limited time, you can get some pretty sweet discounts on select video games and accessories at Newegg, which is offering a 20% off promo code now through tomorrow, April 11 or until supplies run out. The promo code to use is EMCTYUT27. 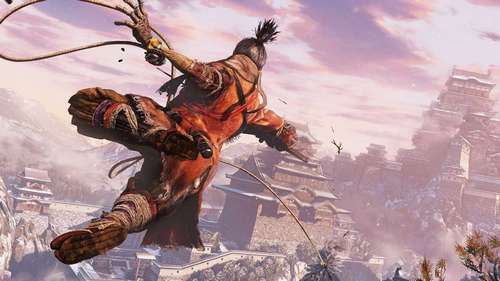 This promotion includes some of this year’s biggest releases, like Sekiro: Shadows Die Twice, which is discounted to $48 with the promo code; The Division 2, also available for $48; Kingdom Hearts 3, which is marked down to $38; and Devil May Cry 5’s Deluxe edition, which is down to $56 for Xbox One. Notably, you can grab two of 2018’s best games for remarkably cheap: God of War for $32 and Red Dead Redemption 2 for $30, both on PS4.

There’s also a small selection of consoles and accessories on sale, including the PlayStation Classic for just $32 (as a reminder, it launched at $100 in December), a few PSVR bundles, gaming headsets, and wireless controllers.

Check out some of our picks below-the price listed reflects the discount using promo code EMCTYUT27.

While game deals are on your mind, be sure to check out the massive sales going on at GameStop and Target right now too. At Target, it’s buy one, get one 50% off on select video games through Saturday, which is a great option if you’re planning to buy multiple games anyway. GameStop’s sale runs until April 20 and features huge markdowns on critically acclaimed games for PS4, Xbox One, and Nintendo Switch, as well as deals on consoles, accessories, toys, and collectibles. 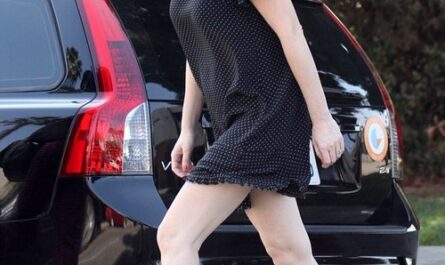 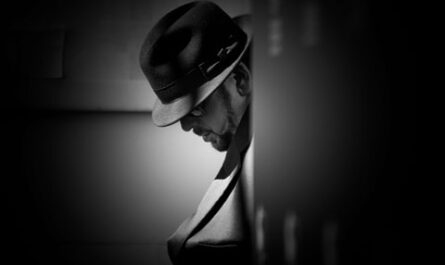