The goal of the event is to raise a minimum of $50,000 to help CARE in its efforts to fight poverty. One-hundred percent of the proceeds will be donated to CARE, so the more they can raise, the better.

If you’re unfamiliar with CARE, they’re a humanitarian organization that’s been around since 1945. Their focus is fighting poverty by working to empower women and girls, giving them the resources they need to help not only their own families but entire communities.

CARE works to help improve their access to the education and health care as well as create economic opportunity that will allow those they support to build a foundation for them and their families that will help them over the long term rather than being a short term fix.

Gameloft chose Dragon Mania Legends as the platform for this event because of the game’s themes of caring. In the mobile game, players care for their dragons so they can grow up strong and become unbeatable fighters.

Beginning April 8, players will be able to take part in «Stronger Together» training their dragons to fight in the battle against poverty. As a bit of a bonus for participating players, Gameloft has teamed up with three popular digital artists, asking them to design their own dragon. During the event, players who donate to CARE will be able to vote on which dragon they like most. The winning dragon will be unlocked at the end of the event.

The artists chosen to participate in the event are Anne LeBlanc, Bobby Duke Arts, and The LaBrant Fam. Each of their dragons can be seen below and it looks like players are in for a difficult decision. 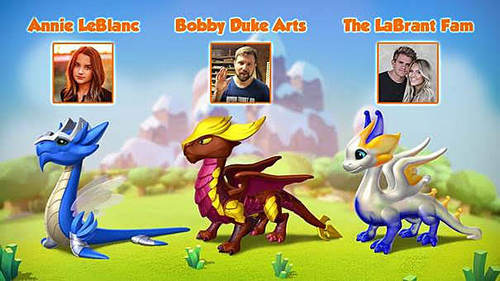 The event will come to a close on April 18th. So players who want to help (and vote for their favorite dragon) will need to do so before then. 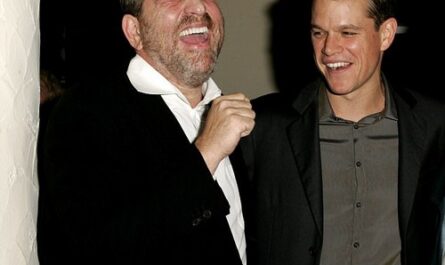