BioWare has launched a new update for Anthem-introducing several balancing changes and features. Called Patch 1.1.0, the update adds The Sunken Cell stronghold, which becomes available once you’ve completed Anthem’s main campaign. Many of the new features introduced in the update add long-requested features to the game, such as the ability to change Javelin gear loadout during a mission. 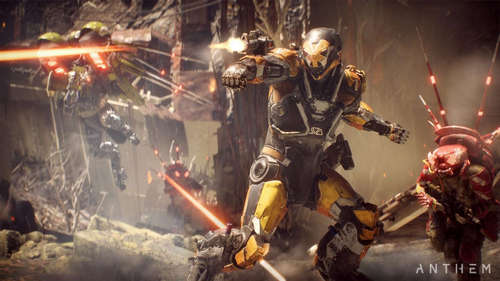 Patch 1.1.0 allows you to select contracts from the start of any expedition, as opposed to needing to pick contracts from their corresponding boards in Fort Tarsis. You can also now immediately launch new missions after completing an expedition instead of having to return to Fort Tarsis and climb back into your Javelin. Patch 1.1.0 allows you to access the Forge during missions, strongholds, and freeplay too, so you can experiment with new gear loadouts without needing to return to Fort Tarsis first.

Several general changes have been made to Anthem as well. A new cortex entry has been added to the game that explains exactly how combo, detonator, and primer abilities work. Three new Masterwork components have been added to the game as well-an extended sniper rifle magazine, rapid hollow point ammo for machine pistols and autocannons, and extended special arms magazines for heavy pistols and grenade launchers.

The remaining changes are bug fixes and minor changes. For example, the bug causing the Arcanist Loyalty 3 trophy to remain locked on PS4 has been resolved, as has the issue causing challenge notifications to not appear correctly. New primer and detonator icons have been added in the cortex next to gear entries as well.

The full patch notes for Anthem’s latest update can be found on the game’s main website. Below, we’ve outlined the major gameplay balance adjustments now live in Anthem. Anthem is available for Xbox One, PS4, and PC. 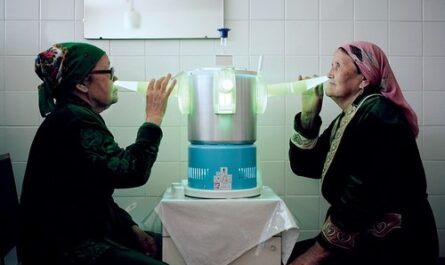 ThinkGeek Offering 31.4% Off Everything Sitewide in Honor of Pi Day