For the second year running, Pokemon Go developer Niantic teamed up with Playmob to host a series of Earth Day cleanup events during the month of April. The initiative turned out to be a big success; according to Niantic, more than 14,800 people participated in these events, and as thanks, the developer has rolled out a batch of exciting rewards for a limited time in the Pokemon mobile game. 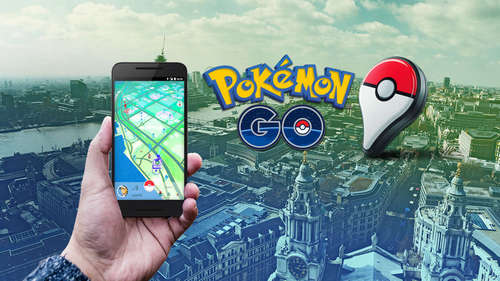 From now until May 2, Ground-type Pokemon such as Diglett, Sandshrew, and others will appear in the wild more frequently than normal. On top of that, players will have a chance of finding a Shiny Diglett, marking the first time it has been available in the mobile game.

Rounding out the Earth Day rewards, players will receive two times the normal amount of Candy and Stardust each time they capture Pokemon. Finally, the Legendary Ground Pokemon Groudon will also appear as a Raid boss again until May 2. You can see the full list of rewards on Niantic’s website.

In addition to the Earth Day rewards, Niantic recently announced that a new set of Field Research tasks are coming soon to Pokemon Go. The tasks will go live beginning May 1 and will be available through the end of June. Moreover, each time you achieve a Research Breakthrough during that time frame, you’ll encounter one of the following Legendary Pokemon: Ho-Oh, Lugia, Latios, or Latias.

Shiny Meltan has also returned to Pokemon Go for a limited time. Meanwhile, the game’s next Community Day event is scheduled to take place on Sunday, May 19. The featured Pokemon this month will be the Gen 3 starter, Torchic, and players will be able to earn triple the normal amount of Stardust for catching Pokemon. 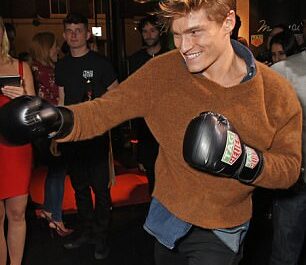