For the past two weeks, Epic Games Store account holders have enjoyed access to a free download of Oxenfree, and today, a new game replaces that title in the Epic Store: The Witness, a gorgeous puzzle game set on a remote and mysterious island. From now until April 18, you can download and keep the The Witness at no cost-all you have to do is sign up for a free Epic account.

The Witness is a single-player adventure with a beautiful open-world setting and more than 500 interesting puzzles to solve. Very little is explained to you as the player, and the subtleties of its puzzles increase over the course of the game. To put it bluntly, The Witness is challenging, but if you like exploration and puzzle-solving, it’s a gratifying experience you won’t soon forget. 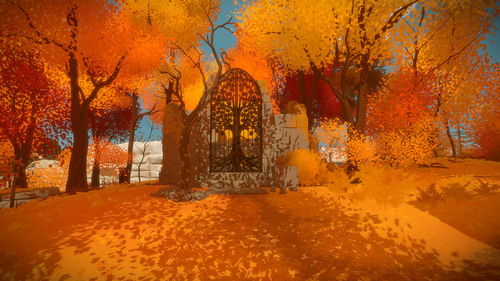 GameSpot’s Mike Mahardy gave the game a 9/10 in GameSpot’s The Witness review. «The Witness makes few attempts at handholding, opting instead to convey its mechanics in subtle, cryptic ways as you struggle to make sense of it all,» he wrote. «This is what makes The Witness special. Unlike many puzzle games, it doesn’t just make you feel intelligent-it begins on the assumption that you are intelligent. It trusts that you are a perceptive human being, capable of patience and critical thinking, and it rewards you for using both.»

On April 18, The Witness will be replaced by Epic’s next free game, Transistor, a sci-fi-themed action RPG set in a futuristic city. The Epic Store is giving away free PC game downloads every two weeks to celebrate its first year in business and already has a record of giving out high-quality games, so it’s worth your time to make an account and keep an eye on its current and upcoming deals. 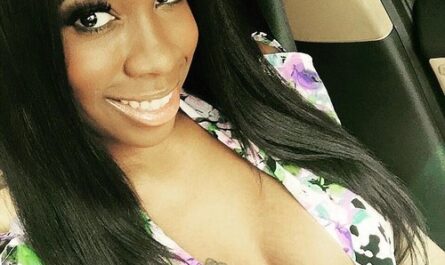 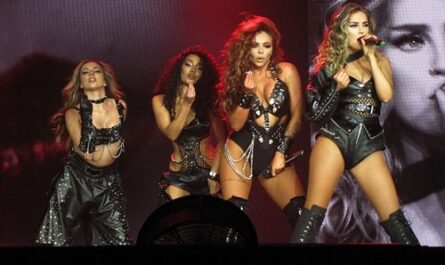 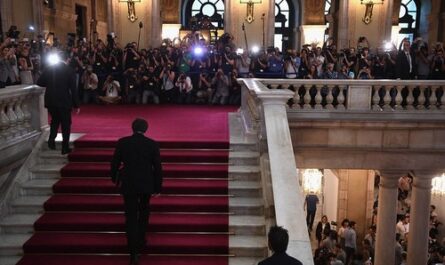