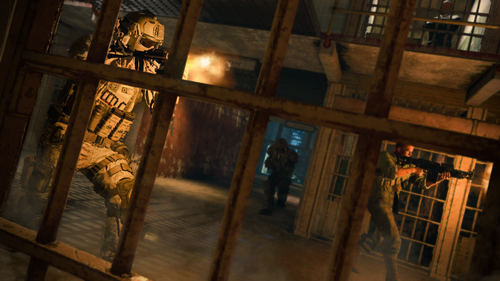 Black Ops 4’s version of the island prison off San Francisco is a close-quarters map that sees players fighting among buildings and watchtowers and inside through cells and tight corridors. In addition to being smaller than the standard map, it’s changes how you drop into the map, and it features zombies throughout. Additionally, like Apex Legends, you’re able to respawn on Alcatraz. You can see it in action in the video embedded above.

Blackout is currently free on all platforms until the end of the month. Normally, you’d have to own the full Black Ops 4 to play it, but that’s not the case during this promotional period.

In other news, an update for Black Ops 4 added a new Infected game mode on PS4, while there have been some updates to weapon balance and more. Go to Reddit to see a full rundown of the changes made to the game with its April 9 patch.

2019’s Call of Duty game is rumoured to be Modern Warfare 4 from developer Infinity Ward, though nothing is confirmed at this stage. Activision typically announces new Call of Duty games in late April or May, so it should be soon that we know more. What we do know for sure is that the game will have a traditional campaign after Black Ops 4 left it out. 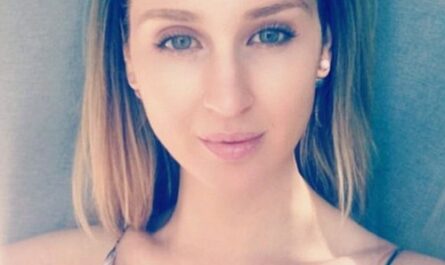