Sony recently started to explain its plans for the next generation of PlayStation, suggesting it could be closer than we had previously thought. But it still isn’t too close, as the company has now ruled out seeing it anytime in the next year.

Sony Interactive Entertainment followed up with an earnings announcement, and Wall Street Journal reporter Takashi Mochizuki tweeted about the company’s comments (via Engadget). The company announced that the next PlayStation will not be coming in the next fiscal year, which rules out any new console on shelves by April 2020. The company also recommitted a heavy investment into developing the next PlayStation.

Last year we had heard that the next-generation PlayStation was still three years away, which would put it in 2021. Cerny taking the wraps off with first details suggested that Sony could have moved that timeline up, possibly for a 2020 launch. This revelation doesn’t rule out 2020 altogether, but it does mean the company would need to aim for a summer or fall launch instead of spring.

PS4 architect Mark Cerny began detailing plans for the next PlayStation-presumably to be named the PlayStation 5-in a recent interview. The upgrade sounds like a significant improvement that still relies on a lot of PS4 architecture, even down to allowing for backwards compatibility. Other features include a solid-state drive, and the potential to support 8K resolution. You can read up on all of the technical specs we know so far.

Cerny also specifically ruled out the PS5 being an all-digital device. Microsoft has taken the first step into offering an all-digital console with the Xbox One S All-Digital Edition, but it remains to be seen if its next generation will be all-digital as well. This could tie into Microsoft’s plans to launch a streaming platform, code-named Project xCloud, which could reduce the need for physical media. Meanwhile, both of them will face a new competitor with the coming launch of Google Stadia, an all-streaming gaming platform. 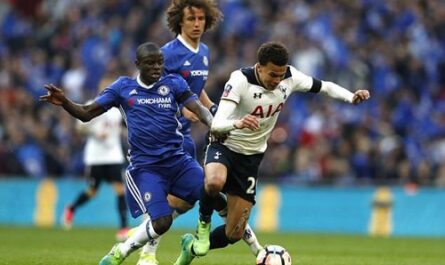 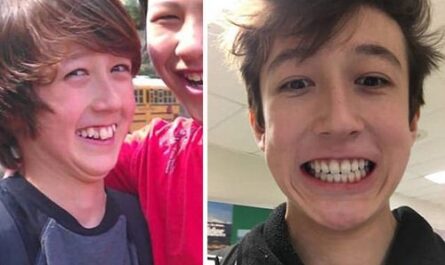 Free NES Titles For Switch Online Subscribers Revealed For May