Although it hasn’t been confirmed, 2K has announced that cross-play could be a possibility for Borderlands 3. The upcoming sequel to one of the studio’s most popular franchises is scheduled to launch on Xbox One, PS4, and PC on September 13. The PC version will be exclusive to the Epic Games Store first, though, before also releasing on Steam in April 2020. 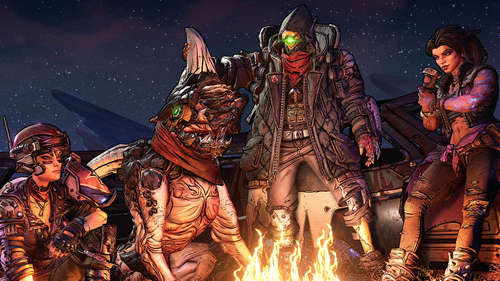 When asked about cross-play, a 2K spokesperson told GameSpot, «Cross-play is something we’re looking at closely, but we don’t have anything to confirm or announce at this time.» Cross-play support for Borderlands 3 was seemingly announced when the Microsoft Store listing of the game advertised the feature under the game’s Capabilities section. However, cross-play support has since been removed from the store listing.

Gearbox released a new trailer-which can be watched above-for Borderlands 3 that offered a closer look at four brand-new playable Vault Hunters. There’s Moze the Gunner, who, similar to Borderlands 2‘s Gaige, summons a mechanical helper to aid her in combat. However, Moze’s companion, Iron Bear, is a giant mech that can be piloted by either Moze or one of her companions. Amara is a Siren, and like Lilith and Maya before her, she can summon powerful elemental energies to aid her in battle. Unlike the support-focused Sirens before her, though, Amara appears to be able to stand on her own as a more melee-focused fighter.

Like Borderlands’ Mordecai, FL4K the Beastmaster is a hunter-focused Vault Hunter. FL4K can command pet-like beasts, such a Skag and Spiderant, to aid him and his allies. Finally, Zane the Operative uses holographic decoys-not unlike Borderlands 2’s Zer0-to get the drop on his enemies. Unlike Zer0, though, Zane comes equipped with a few other high-tech gadgets.

Both Borderlands 2 and Borderlands: The Pre-Sequel added new Vault Hunters post-launch, but Gearbox has not confirmed whether that will also be the case for Borderlands 3. However, the Borderlands 3 Diamond Loot Chest Collector’s Edition does come with five character lithographs as opposed to only four. So, similar to Gaige in Borderlands 2, there may be a fifth unannounced Vault Hunter in Borderlands 3 who’s added to the game almost immediately after its release as a secret free pre-order bonus. 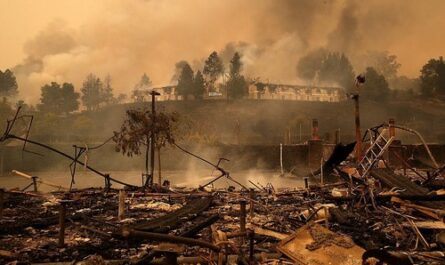