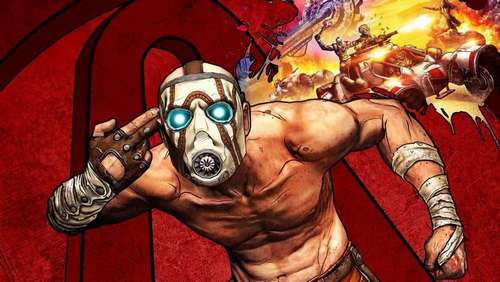 The digital Steam key will be available to use immediately after purchase. Unfortunately, this deal is only limited to North America.

Borderlands: Game of the Year Edition initially launched in 2010 and, in addition to the base game, contains all four DLC packs: The Zombie Island of Doctor Ned, Mad Moxxi’s Underdome Riot, The Secret Armory of General Knoxx, and Claptrap’s New Robot Revolution. The enhanced GOTY edition, which is described as the «brand new definitive edition,» adds gameplay tweaks, new guns, more character customization options, and, of course, visual improvements in terms of lighting, textures, and character models. The enhancements apply to both the base game and DLC. 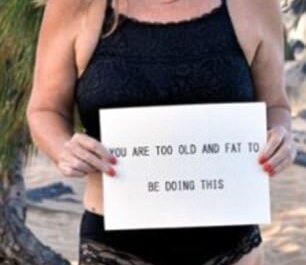