We’re nearing the end of Fortnite Season 8, but there’s still plenty to do before Season 9 of the hit battle royale game inevitably arrives. Week 7’s challenges are now available across PS4, Xbox One, PC, Switch, and mobile, giving players another assortment of tasks to complete. Clearing these will help level up your Battle Pass, which in turn will unlock some of this season’s new cosmetic rewards.

If you’re a seasoned Fortnite veteran by this point, you’ll know there’s a secondary reason to complete as many challenges as you can. If you finish all of the ones from a given week, you’ll complete a related Discovery challenge, the reward for which is a special loading screen that contains a subtle clue leading you to a free Battle Star (which levels your Battle Pass up by one tier) or a Banner (which can be used as a profile icon) hiding somewhere around the game’s map.

Complete seven weeks’ worth of challenges this season and you’ll earn the loading screen pictured below. This one features Luxe, the Legendary skin you can unlock at tier 100 of the Season 8 Battle Pass, plundering a treasure-filled cave. However, if you look closely at the left-hand side of the image (behind the words «Battle Royale»), you’ll spot an unusual etching on the cave wall. This’ll lead you to this week’s free Battle Star. 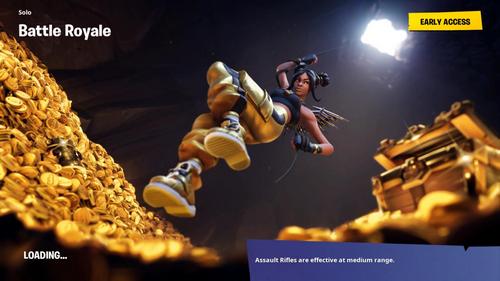 The etching is actually an inverted rabbit, which means the Battle Star can be found on the giant wooden rabbit you needed to visit as part of one of Week 6’s challenges. If you don’t remember where the structure is located, it can be found in quadrant A4, between Haunted Hills and Snobby Shores. Glide there at the beginning of a match, then make your way onto the rabbit’s back and the Battle Star will appear. Collect it as you would any other item and finish the match to level your Battle Pass up by one tier.

If you need more help finding the Battle Star, we’ve marked its location on the map below. We also show you exactly where you need to go in video at the top of this guide. Be aware, however, that the Battle Star won’t appear unless you’ve completed seven weeks’ worth of challenges, so you can’t expect to just go to the right place and find it unless you’ve done all of the necessary steps. If there are still challenges you need to complete, you can find tips and guides for them in our full Season 8 challenges roundup. 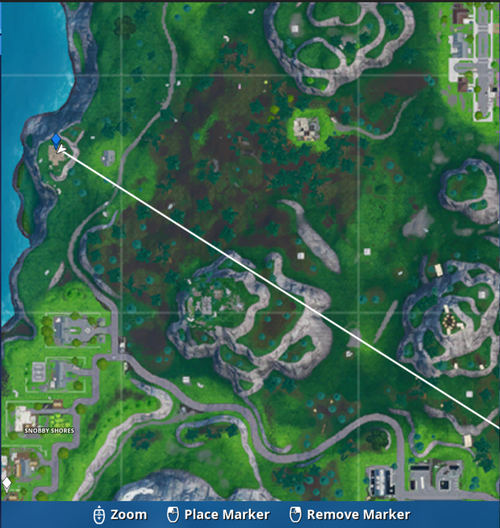 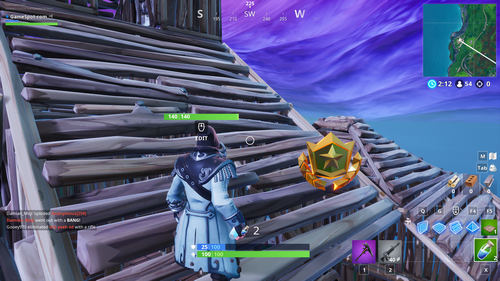 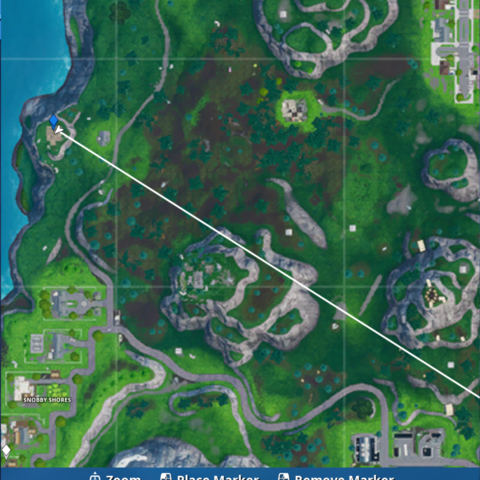 Fortnite’s Week 7 challenges follow closely behind the game’s 8.30 update, which introduced a big new feature to the game: Reboot Vans. These vehicles allow you to revive a fallen teammate during a match after you’ve collected their Reboot Card. The patch also kicked off a limited-time Buccaneer’s Bounty event, which features its own daily challenges to complete and special rewards to unlock. You can read the full patch notes for the 8.30 update on Epic’s website. 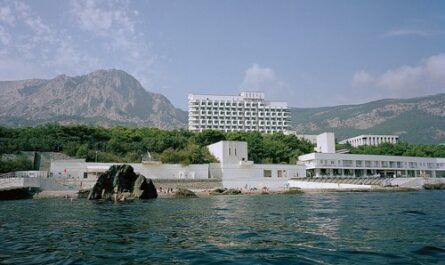 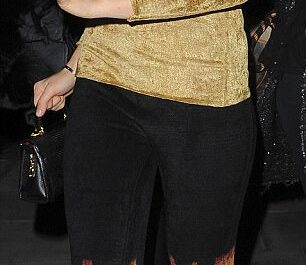 PlayStation State of Play Rundown: Everything That Was Announced