A third-party controller for the Nintendo Switch promises to bring one of the most requested features to the platform: easy in-game voice chat. PDP’s Faceoff Deluxe+ wired controller is slated for launch this summer, and it boasts the first controller to use a separate chat functionality. 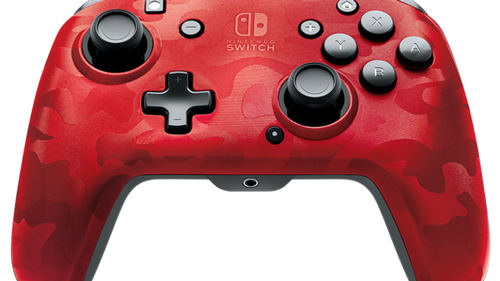 The Faceoff Deluxe+ uses the audio SDK developed by Vivox, the studio behind Fortnite’s in-game chat. It offers a 3.5mm audio jack and built-in audio controls, which will let you plug in a standard headset and chat normally, without going through Nintendo’s awkward mobile chat app.

The controller also features interchangeable face plates and two programmable buttons, like the previous Faceoff Deluxe controllers. Pre-orders will begin in May. According to the company blog, it will cost $25 and come in Red Camo and Purple Camo at launch.

Last year, outgoing Nintendo of America president Reggie Fils-Aime defended the company’s decision to tie its voice chat to mobile devices, claiming it’s easier for consumers because your phone is «always with you.» He also pointed out that Nintendo tends to make unconventional choices for features like online play.

Nintendo Switch Online is another component of its current online offerings, which enables online multiplayer for select games and includes a selection of free NES titles every month, sometimes with special save states. The April offerings include Punch-Out!!, Super Mario Bros. The Lost Levels, and Star Soldier. If you’re not a member, you can get it included with a Twitch Prime subscription. 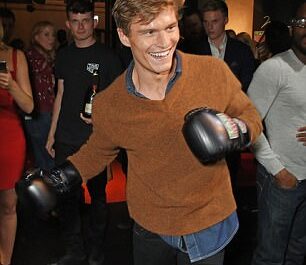