Nintendo has issued an updated list of its global sales data, and two new games on the Nintendo Switch sales list have rocketed ahead of the pack. Super Smash Bros. Ultimate has already claimed the third place spot despite only having released in December. Similarly, Pokemon Let’s Go, with its Pikachu and Eevee versions counted together, has already sold more than 10 million units, putting it ahead of other hits like Splatoon 2 and Super Mario Party. 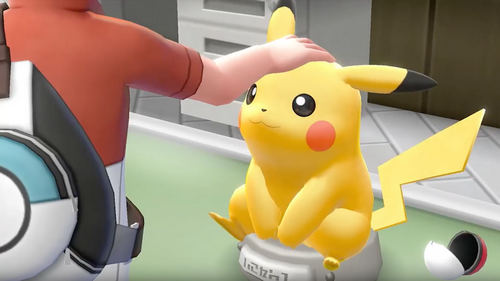 The current leader is Mario Kart 8 Deluxe, at more than 16 million units, pulling ahead of Super Mario Odyssey at 14.44 million. Then comes the new challenger Smash Bros. at 13.81 million units. That’s followed by the launch game The Legend of Zelda: Breath of the Wild, which currently stands at almost 13 million units. Pokemon Let’s Go has already almost caught up with it.

But there’s reason to believe Pokemon will pull ahead even more. It’s only been out for less than six months, as compared with years for most of its competition. Pokemon games also just tend to be the leaders on Nintendo platforms-they make up three of the top five spots on the 3DS best-sellers list, for example.

The next Mario Kart game, Grand Tour for mobile devices, is set to receive a beta in May. You can sign up now.

Days Gone Soundtrack Is Out Now 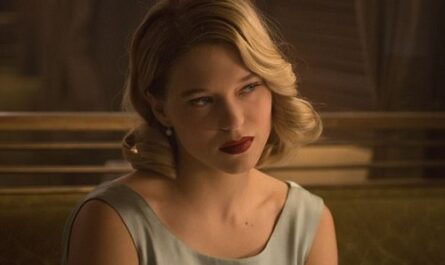