Kitana has joined the ranks of Mortal Kombat 11 and she’s ready to avenge those who have died, in the most fashionable way possible. In addition to her trademark blade fans, she’s pulling out all the stops and even breaking out the blades in her heels. 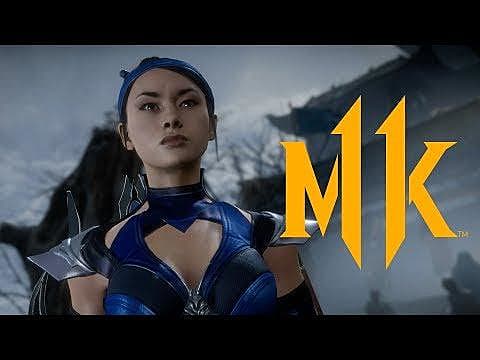 The 10,000-year-old princess of Edenia is the 22nd character to be revealed as part of the MK11 roster, counting the Shao Kahn DLC character. In this trailer, she fights against D’Vorah, the Kytinn who has served Shao Kahn, Kotal Kahn, and Shinnok in an effort to assure the survival of the Kytinn hive.

Both ladies have ties to Shao Kahn, although Kitana was brought up to believe she was his daughter. Later discovering the truth, the princess decided to fight against him and died in battle, only to be resurrected as an evil version of herself, ruling the Netherrealm alongside Liu Kang.

D’Vorah’s ties are little more lose due to the fact that she only serves her «masters» as part of a larger plan to protect her hive.

Both characters are part of a growing roster of characters that will be included in the game. Based on what appears on the Mortal Kombat 11 site, there will be 29 characters in all, meaning seven have yet to be revealed. Prior to Kitana, the MK11 devs dropped a  trailer featuring Liu Kang, Kung Lao, and Jax. The trailer also highlighted the time travel aspect of the game’s story, offering a look at all three characters in their past and present forms.

Mortal Kombat 11 is set to release later this month, on April 23. It will be available on Xbox One, PlayStation 4, Nintendo Switch, and PC. As mentioned before, those wanting to add Shao Kahn to their playable character roster will need to pre-order the game. 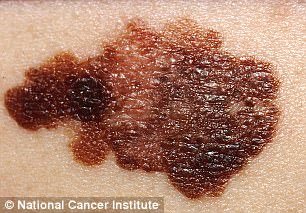