Serbian indie studio Clock Drive Games has announced that its upcoming game, Warlander, will be coming to PlayStation 4 and Xbox One this year. Previously, the game was slated for a PC-only release.

Warlander is a dark fantasy ARPG, telling a tale of vengeance and betrayal with a faint promise of hope buried underneath it all. It also happens to be Clock Drive’s debut game.

As one would expect from an ARPG, combat is at the game’s core. Players will wield a weapon described as having a mind of its own, and one that can even use special abilities to alter the environment, making it into a weapon as well. All this is done to sacrifice monstrous enemies to the ancient gods and, thus, earn their pleasure.

The actual fighting relies heavily on skill and employs a unique combination of «ragdoll physics and mesh slicing» to create the feel of cutting through real flesh. 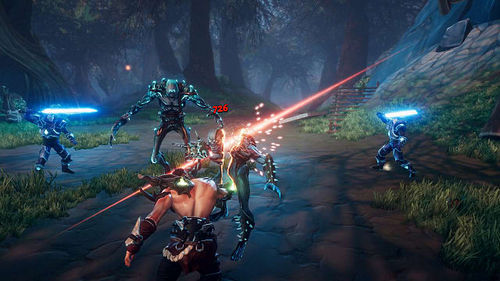 However, the hero’s weapon is more than just a sentient piece of metal lusting for blood. It actually forges a relationship with the hero throughout the game. The storyline is fully voiced as well.

Another key feature is the progression system. Players will choose upgrades and skills from three different skill trees, and the dev team said the customization and diversity of skills will provide a good deal of replay value as well.

The games we drew inspiration from such as Metal Gear Rising: Revengeance, played beautifully on console so we’re aiming to bring that same rich and premium experience to the players, With deep RPG mechanics and incredibly smooth combat mechanics, Warlander will be a title with tons of replay value for our fans.

Having outlined Warlander‘s inspiration, though, Rajsic is keen to set it apart from other games, saying Clock Drive added its own twist to genre staples.

Warlander is one of many debut titles from new indie studies set for release this year. Among others, 2019 will see the retro-inspired title Sparklite from Red Blue Games, and a new twist on the dark fairytale genre with Unbound: Worlds Apart from Alien Pixel Studios, 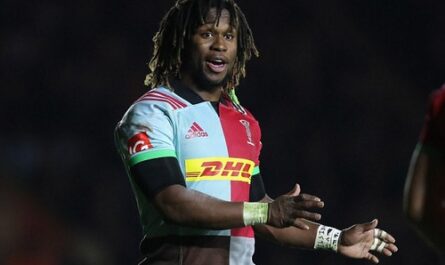 Flash Deal: Get The Division 2 For Only $45 Through Tomorrow