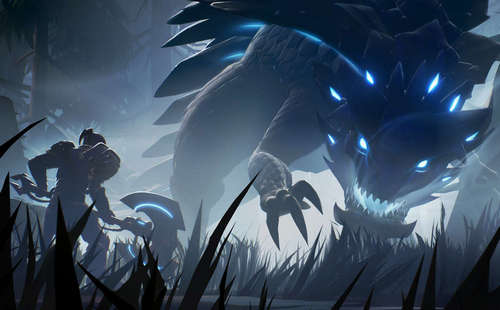 Path of the Slayer introduces the new Mastery system to Dauntless, which allows you to earn rewards for finishing challenges related to hunting certain Behemoths or wearing specific gear. «Each Behemoth and crafted weapon-not just weapon class-has its own unique Mastery card for players to delve into,» Phoenix Labs PR manager Andy Burt wrote in a press release. «Players will also find new alternate special attack options for the Hammer, War Pike, Sword and Chain Blades, allowing Slayers to further customize their experience.»

The expansion also introduces a new progression system into Dauntless. «The progression rework introduces a brand new End of Hunt screen that provides Slayers with a wealth of information, including progress made in various Mastery cards, quest rewards, Behemoth break parts earned, and more,» Burt wrote. «Quests and the Dauntless map have also been revamped to clearly define the challenge Slayers can expect on any given hunt, and Behemoth hunts are now organized by their elemental attribute.» This system plays into Dauntless’ new crafting features and mechanics which has replaced the multitude of crafting parts for a simpler system of elemental Orbs and Arcstones.

Ahead of Dauntless’ console release, the game begins its fourth Hunt Pass season. «Burndown transforms Ramsgate into an arid landscape marked with ceremonial braziers spread throughout the city, and offers Slayers a number of limited-time barbaric rewards,» Burt wrote.

Currently available in open beta on PC, Dauntless will officially launch on the Epic Games Store this summer. PS4 and Xbox One versions of the game are planned as well. Every version of Dauntless will support cross-platform play and progression, allowing you to move your account between multiple systems and party up with your friends regardless of system. 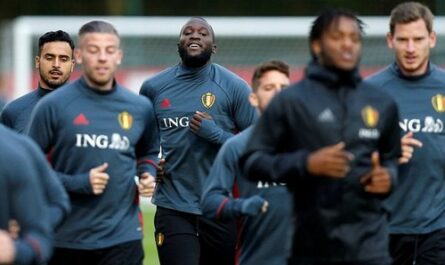 How Google Stadia Pricing Could Work, According To Ubisoft’s CEO

Persona 5 Scramble: The Phantom Strikers Announced for Switch and PS4 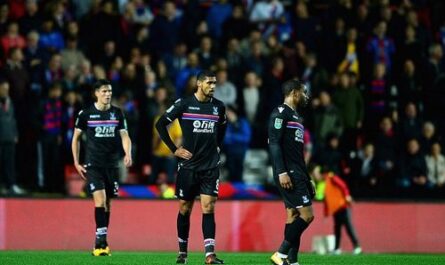