Firaxis took to Twitter to announce a new update for Civilization 6 that implements cross-platform cloud saves for the PC and Nintendo Switch versions of the game. However, there is no new info regarding the feature for iOS or PC-exclusive expansion data. 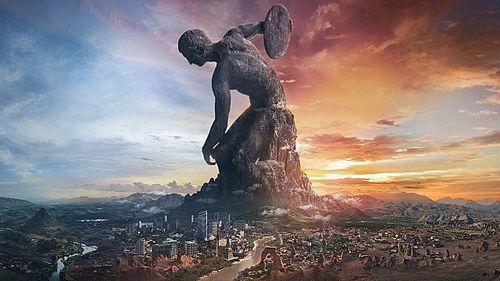 The functionality is only supported by Civilization 6‘s base game because the Switch version of the game does not support expansion packs as of this writing.

According to Firaxis, there is no lag between saving on one system and picking up various threads of war and diplomacy on another. The only requirements for accessing the feature across platforms is for players to:

Signing up for a 2K account is free. In doing so, players are eligible for in-game rewards and updates before they are made available to those without a 2K account. Interested players can do so on 2K’s website.

Those that are interested can also sign up through their existing PSN, Xbox Live, Steam, or Nintendo accounts to receive additional in-game rewards.

Civilization 6 is currently not available for PlayStation 4, so this is one instance of new cross-platform support that can be enjoyed completely free from the various controversies surrounding Sony’s stance on cross-platform play.

It’s also a notable change in Nintendo’s relationship with other developers from the isolated days of the Wii U.

Borderlands 3: First Trailer, Characters, Impressions, And What We Know 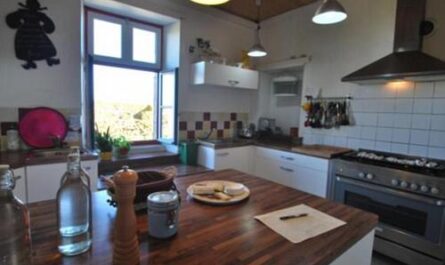