Sony’s Social Media Director Sid Shuman has announced that the long-awaited option to change PSN Online IDs is now live. The option is available for all PlayStation 4 owners, not just PlayStation Plus members.

The news came in a PlayStation blog post today, along with an overview of the process and some answers to anticipated questions.

The ID change feature was previously tested with PS Plus members, and a number of bugs were discovered during the testing period. Although that period seems to be over, it also seems as if those bugs are still present as well.

When the ID change option was first unveiled, Sony said all games published after April 1, 2018, would support the feature. That turned out not to be true during the test period, and Shuman said there are still some games that might not recognize ID changes, simply because of how the feature is incorporated at the system level.

That said, the majority of PS4 games will support the feature, and there’s a list of games tested with the feature as well.

Other issues encountered during the test period included lost save and trophy data, issues with parts of an application not functioning during online or offline play, and times when the old ID would still appear. 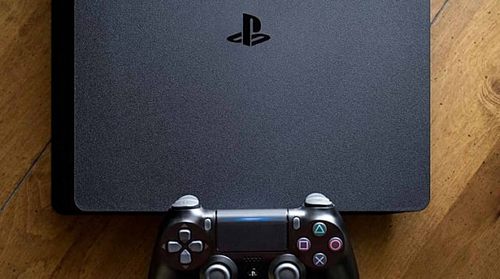 A list of games where minor issues – old IDs showing, problems with sound, and unlinked PSN accounts – may be found here.

There are fewer games that encountered critical issues, including data and in-game currency loss, and those can be found here.

The first change is free for all users. All changes after that will incur a charge, though. It will cost $9.99 for one name change for regular users, or $4.99 for PS Plus members.

Should players encounter trouble with their new ID or wish to revert back to their old ID, they can do so for free by contacting PlayStation Support.

How to Change PSN Online ID

There are two methods for changing your PSN Online ID, via the PlayStation 4 itself or through a web browser.

Regardless of the problems that remain with the feature, it can’t be denied Sony is making quite a few changes this year, from skipping E3, to centralizing distribution of digital goods. The company has even implemented a Nintendo-style direct-to-consumer presentation series with a host of new VR games.

Epic Steals More Titles Out From Under Steam in The Outer Worlds, More