Fortnite has updated with another weapon and the return of a popular limited-time mode, along with some bug fixes. The patch notes for Content Update 8.20 comes just after a hotfix to address issues that were introduced in the initial 8.20 patch in late March.

The big new draw for many players will be the new Boom Bow weapon. As you might expect, it’s a bow with shotgun shells on its arrow tips, so those will explode upon impact. For that reason it uses shotgun ammo, and holding fire to increase your draw strength will increase both the arrow’s speed and the damage from impact. Explosive damage will be consistently set at 100 regardless. Save The World mode gets its own new weapon as well, the Cannonade Launcher.

The update also marks the return of the Sniper Shootout LTM. This mode limits weapons to sniper rifles only, and reduces Floor Loot spawners by 50% and deactivates reviving «Down But Not Out» teammates in Duos and Squads.

Check out our Season 8 Challenge Guide to unlock all of the nifty new skins and other battle pass rewards. Read up on the full patch notes below.

Geometric Galleries
Use this new set of Galleries to add even more unique shapes to your creations!

Loud Noises! Heroes and Husks will have a blast with this new Rapid Rocket Launcher

On March 29 we released a client update to fix some issues that appeared in the v8.20 update. Find all the details on which issues were resolved below! 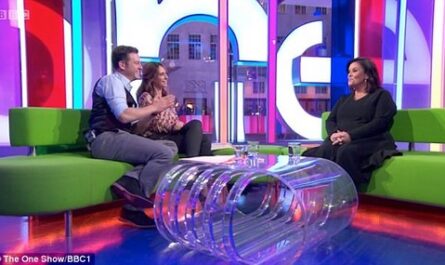