It looks like Borderlands developer Gearbox might announce its next game very soon. The studio posted a teaser image on Twitter today that many are taking to be a sign that Borderlands 3 will be announced at PAX East later this month. 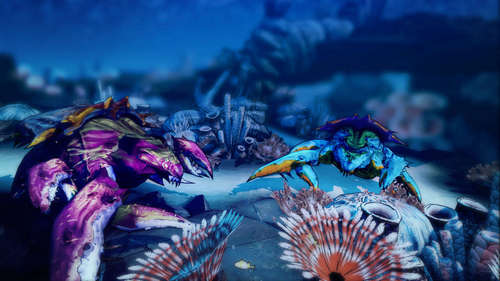 The teaser image shows a highway sign for Boston, Mass. and date March 28, while the background looks visually similar to the style of the Borderlands series. The top right of the highway sign shows the bottom half of the number three. PAX East takes place in Boston, and the «3» might be a signal that this is all in reference to Borderlands 3.

March 28 is the same day that Gearbox is holding a panel at PAX East’s biggest hall. Among other things, the panel promises «never-before-seen reveals, exclusives, and surprises.» Fore those who cannot attend, the event will be streamed live.

Gearbox’s next title is expected to be published by 2K, whose parent company Take-Two has been talking about a «highly anticipated» sequel for a long time now, despite it never being officially announced. Speculation has suggested that the game may be Borderlands 3, or whatever the next title in the series ends up being called. Regardless, a new Borderlands is known to be in development.

Gearbox’s latest new game was 2016’s Battleborn, which, despite being the company’s «biggest investment ever,» was not as successful as Take-Two wanted. Gearbox has stopped updating the game, but its servers remain online.