Despite its commercial and critical success, Sony’s PlayStation 4 action game God of War will not receive an expansion. This much has already been confirmed. And now game director Cory Barlog confirmed it again. 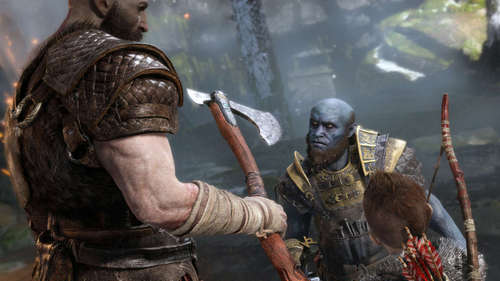 «There is no DLC coming for the game. Sorry,» Barlog said on Twitter. His tweet came in response to another tweet where he seemingly teased something new for God of War. But as it stands, he was only referring to more reveals coming this week for God of War’s anniversary celebration.

Just so no one gets the wrong idea – there is no DLC coming for the game. Sorry.

We already know about the free dynamic theme and avatar set, and Barlog teased that even more is coming. But it won’t be an announcement of God of War DLC.

In January this year, Barlog talked about pitching an idea for God of War DLC. However, it was «too ambitious,» and people told him the idea was crazy, so it got scrapped.

It would have been similar to The Last of Us 1’s Left Behind or Uncharted Lost Legacy releases, which were big enough to warrant their own standalone releases. «It would have ended up being its own thing,» Barlog said of the God of War expansion we’ll never see. «Rightfully so, everybody said, ‘Dude, this is crazy, this isn’t DLC, this is a little too big.»

In other news, Barlog joked on Twitter that the next God of War game will be exclusive to the Epic Store. 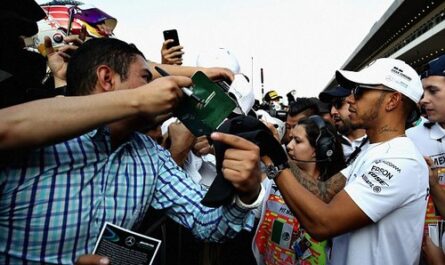 Division 2 Is No.1 But Suffers Dramatic Fall Over Predecessor 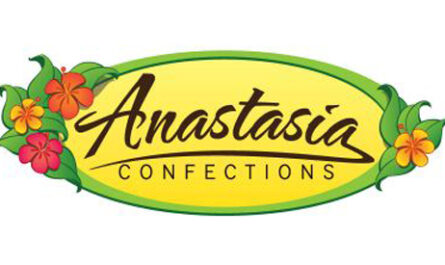