The new Blackout map in Call of Duty: Black Ops 4, titled Alcatraz, has launched on PS4. Alcatraz is expected to release on Xbox One and PC at a later date. 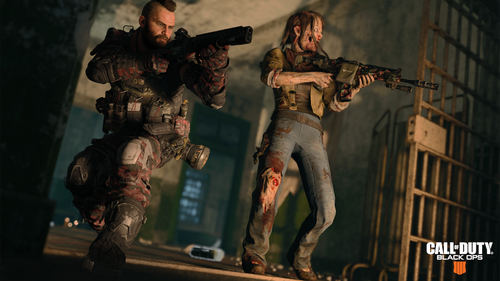 «Alcatraz is a small island, and that means super fast-paced, frenetically fun fighting,» Treyarch studio design director David Vonderhaar said in a video describing the new map-which can be watched in the tweet linked below. Treyarch producer Miles Leslie added, «And our Zombies players might recognize this, but we’ve handcrafted Alcatraz for the Blackout experience.»

«So as an island, we’ve got 40 players in a Quad configuration,» Leslie continued. «So that’s 10 teams battling it out, but the other big thing is respawns.» The video goes on to explain that, when you die, you can respawn 30 seconds later and redeploy back into the game-but only up to five times.

Unlike the traditional battle royale method of deploying from a drop ship that travels in a straight line at the start of the match, in Alcatraz, you and your team deploy from portals stationed at random points above the island. There’s no collapsing zone wall like on Blackout’s original map either. Zombies seem to be more plentiful as well, roaming throughout the map as opposed to being contained to certain buildings and landmarks.

Alcatraz also borrows the Zombies mode’s weapon wall feature-including predetermined locations where you can buy a firearm. «At these locations, you’re guaranteed to find a new weapon every 30 seconds,» Vonderhaar said.

As opposed to Blackout’s horizontal-focused original map, Alcatraz is more vertical. The center of the island contains a massive landmark called the Cell Block, which provides ample opportunities for attacking, looting, and defending. Surrounding the Cell Block are numerous other landmarks, each one descending in elevation until you get to the island’s coast. Alcatraz provides numerous opportunities for players to ascend or descend, from snaking paths to climbable cliffs. There’s even a tram that provides a direct path for you and your team to go from Alcatraz’s outskirts straight to the Cell Block.

Until April 30, Blackout is free on all platforms, allowing you to try out Black Ops 4’s battle royale mode on both maps. 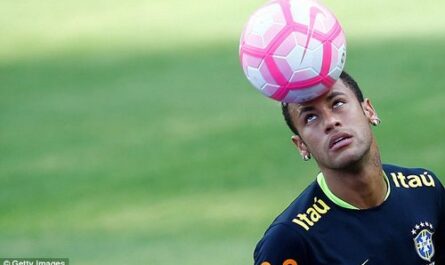 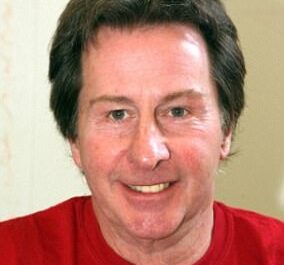