Nintendo and Camelot continue to roll out updates for Switch’s first Mario sports game, Mario Tennis Aces. The title’s 3.0 update is now live, and it’s a fairly significant one, introducing a new mode, kicking off a new Co-Op Challenge, and making another round of balance adjustments to a handful of characters. 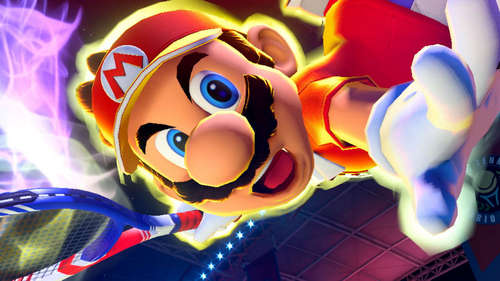 First, Ring Shot has been added to the game’s main menu. The mode supports up to four players locally on one Switch console and comes in three varieties: Singles, Doubles, and Yoshi’s Ring Shot. The object of each is to rally the ball back and forth through rings that appear on the court, racking up as high of a score as you can within the time limit.

Yoshi’s Ring Shot also returns as the game’s latest online Co-Op Challenge. The event runs until June 1 and will give players the chance to unlock three more alternate Yoshi colors: pink, orange, and light blue. The rules are the same as standard Ring Shot, but this time, you’ll rack up more points if you shoot the ball through a ring that’s the same color as your Yoshi.

In addition to those modes, Camelot has added a new opening cinematic for Adventure Mode. If you’ve already have an Adventure save file in progress, you’ll be able to watch the movie from the Bonus option in the Adventure Mode menu. A new rank, Ace, has also been added to the online Tournament mode, and several characters have received small buffs. You can read the full patch notes here on Nintendo’s website.

Following the addition of Pauline last month, the newest character to join the Mario Tennis Aces roster is Magikoopa. Everyone who competes in one online Tournament match in April will unlock the character immediately, while all other players will get him after May 1. Another classic Mario villain, Dry Bones, will be added as a playable character next month. 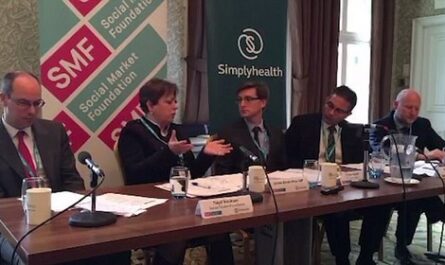