We’re quickly coming up on the end of Fortnite Season 8, but Epic still has a few more challenges in store for players before Season 9 officially begins. Week 9’s challenges are now live across PS4, Xbox One, PC, Switch, and mobile, which means you have another chance to earn Battle Stars and unlock more of this season’s skins and other Battle Pass rewards.

If you’re familiar with how Fortnite works by now, you’ll know there’s an added incentive to complete as many challenges as you can; if you finish all of the ones from a given week, you’ll also clear a Discovery challenge, which will reward you with a special loading screen. These screens typically feature a cool or humorous piece of artwork, but the real reason you want to unlock them is because they each hide a subtle clue that points you to a free Battle Star (which levels your Battle Pass up by one tier) or Banner (which can be used as a profile icon) hidden somewhere around the island.

Once you’ve completed nine weeks’ worth of challenges, you’ll unlock the loading screen pictured below. This one features Season 8’s best new skin, Peely, rather unwisely trying to retrieve a treasure chest from a river of lava. Look in the background directly above the treasure chest, however, and you’ll be able to spot an etching of a viking ship. This is the clue to where this week’s free Battle Star can be found. 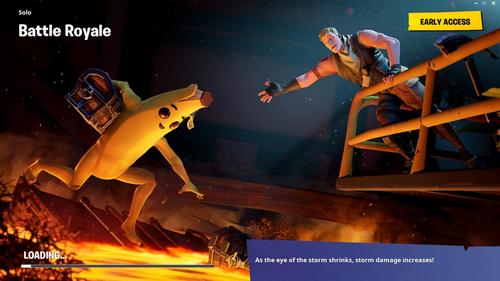 As it turns out, there’s a large wooden viking ship in the snowy mountaintop village located just southeast of Snobby Shores. Make your way to the area and you’ll be able to easily spot the boat sitting near the edge of the waterfall. Approach it and the Battle Star will appear inside. Collect it as you would any other item, then finish the match and your Battle Pass will level up by one more tier. You can see the ship’s exact location on the map below. We also walk you through exactly where to find it in the video at the top of this guide.

If you’ve been keeping up with all of this season’s free Battle Stars and Banners, you’ll know there are a few caveats before you can find them in the game. Specifically, the items won’t appear around the map unless you’ve first completed the necessary number of challenges and unlocked their corresponding loading screen, so you can’t simply waltz to the right location and expect to find it unless you’ve done all of the other steps. 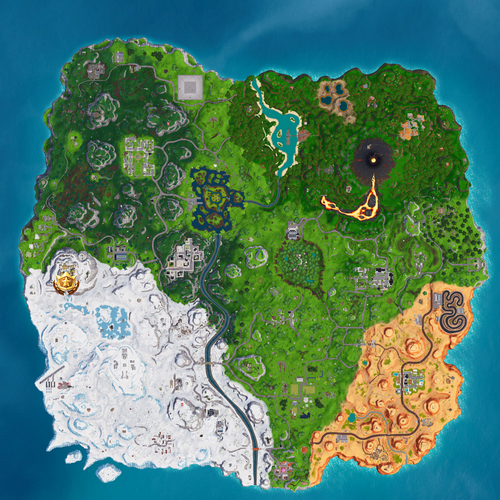 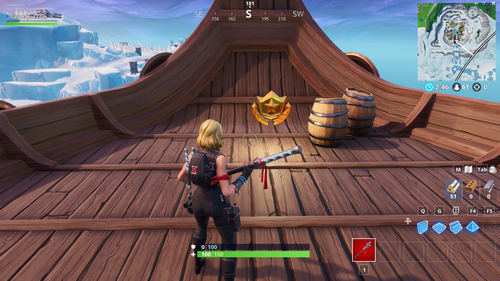 If you still have any outstanding challenges from this season, be sure to check out our complete Fortnite Season 8 challenges guide. We’ve put together tips to help you finish all of this season’s trickier missions. You can also see all of the cosmetics up for grabs in our Season 8 Battle Pass rewards gallery.

Fortnite’s 8.50 update arrived on April 25, and it marked the start of the anticipated Avengers: Endgame crossover event, which encompasses new Avengers-inspired cosmetics-like a cool Black Widow skin-and a Fortnite Endgame limited-time mode that features its own unique set of challenges to complete and rewards to unlock. The event is slated to run through to the end of Season 8, which formally wraps up on May 8. 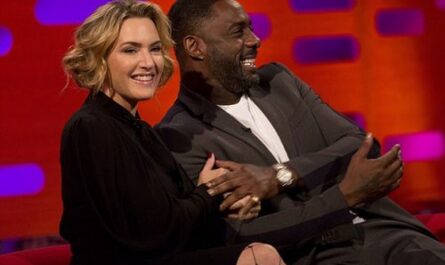 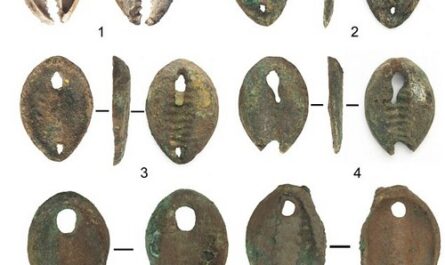 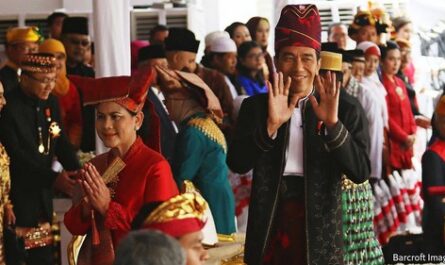 Metro: Exodus Outsells Its Predecessor on the Epic Store