Indie developer Bedtime Digital games recently announced its award-winning platformer Figment will be making its way to the PlayStation 4 on May 14.

Figment is a music-driven puzzler that sees players take control of Rusty, who is on an adventure through the mind. Rusty is the mind’s voice of courage, but as his name implies, he’s grown rusty over the years. In his absence, Nightmares have invaded the mind and now plague it with darkness. Rusty must fight against the Nightmares to recover his former self.

Along with combat, the game centers around solving a variety of puzzles to progress through the mind.

The above trailer shows that the mind just so happens to be a surreal, hand-drawn world full of wondrous and bizarre creatures and environments. As we reported when the game first debuted at EGZ Rezzed, these areas draw inspiration from human emotions, urges, and thoughts in general, making it a varied landscape indeed. 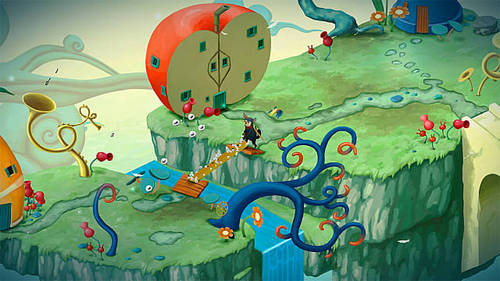 It also boasts an original soundtrack by game designer Niels Højgaard Sørensen, also known as Stöj Snak, the Danish screamer-songwriter. However, another factor that makes the soundtrack stand out is that it’s performed by Rusty’s enemies.

Nightmares take the form of common human fears, and the soundtrack – including what your enemies sing at you – changes based on how you explore the world.

Following its initial release on PC in September 2017, Figment received multiple awards, including ‘Best Narrative’ at BIG Festival, ‘Best Art’ at Casual Connect, and ‘Best Sound’ at AZPlay. It then launched on Nintendo Switch the following summer.

We are incredibly excited to be able to bring Figment to the PlayStation audience. PS4 has been the platform we’ve received the most requests about, by far. So we are of course super happy to finally be able to meet this demand. 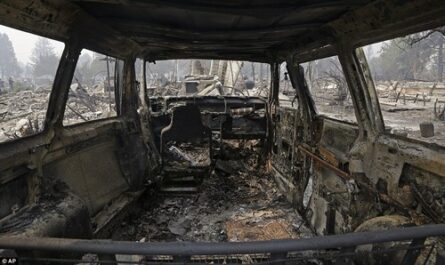 League of Legends Champions Korea Spring Playoffs 2019: What to Know