The games industry has been grappling with crunch as companies rush to complete projects by their release date, but staff at Epic Games have reportedly complained of similar conditions due to the explosive success of Fortnite. 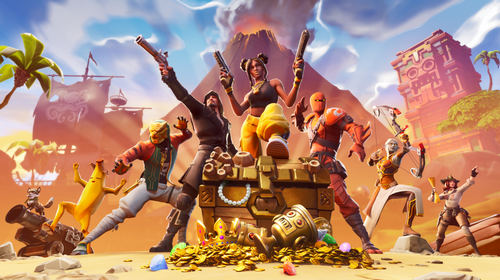 Polygon reports that several current and former staff members spoke under the condition of anonymity about the crunch culture at the studio. While Epic had always needed to pull long hours at some points, developers felt they knew when the periods were coming and could prepare themselves. Fortnite was different because the wild popularity of its battle royale mode was so sudden and unexpected.

The result was reportedly long work weeks, some as much as 70-100 hours, with employees complaining of stress and unhealthy behaviors. While it wasn’t strictly required, they said, some employees were fired for missing deadlines after choosing not to work weekends. That helped create a culture of expectation for the long hours.

The studio was said to be impacted in other ways as well. One was a sudden influx of contract workers, who needed training to catch up with the rest of the work force. One source in customer service said the support requests went from 20-40 per day to 3,000, and so the company added 50 more contractors. The other was turnover, as some employees would quit. This period was punctuated with large bonuses, roughly three times their salary, and so some employees would stay to earn a few bonus checks before leaving.

A representative for Epic conceded many of the major points of the story to Polygon.

«People are working very hard on Fortnite and other Epic efforts,» a spokesperson said. «Extreme situations such as 100-hour work weeks are incredibly rare, and in those instances, we seek to immediately remedy them to avoid recurrence.»

The spokesperson also said that Fortnite «achieved a far higher level of success than we had ever anticipated» and that the team «rapidly expanded the game to grow the audience.»

Epic has taken some steps to remedy the situation, including mandatory break periods twice per year. One source said younger employees are still especially vulnerable to working long weeks, as the competition for promotions is fierce. The spike in long hours was a natural outcome of Epic shifting its infrastructure to support a live global service, but now that it has gotten there the workload is still heavy. The game’s seasonal nature requires Epic to put out substantial updates on a fixed schedule. One source described the current workload as «just endless.» 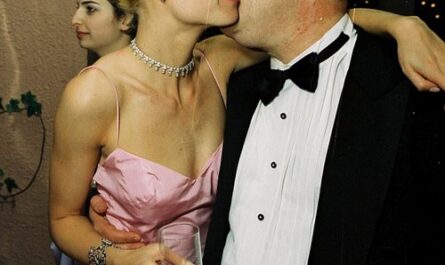 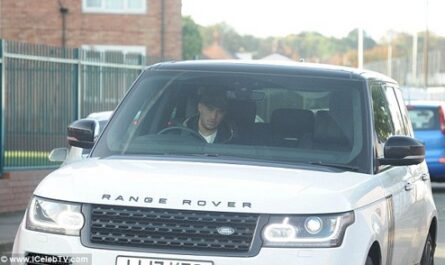