Call of Duty is one of the biggest video game series around. Black Ops 4’s popularity is still going strong, even with the next Call of Duty game on the horizon. And although the series was huge from the very beginning, it owes a decent proportion of its success to the groundbreaking game that was Call of Duty 4: Modern Warfare.

CoD4’s multiplayer modes completely changed the series-and the shooter genre-and its popularity continued into the sequels Modern Warfare 2 and Modern Warfare 3. If rumors are to be believed, the next Call of Duty will be Modern Warfare 4 and will no doubt leverage the franchise’s legacy. But how much can you remember of the first game in the subseries?

To test your knowledge, we’re asking you to name all 20 of the game’s multiplayer maps, just by glancing at images of their respective loading screens. We’ve also given you the teams that fight on the map in question to help you out. However, you’ve only got five minutes, so you’ll need to be quick. Let us know your score in the comments below, and be sure to share the quiz with your friends and family to see who has the superior gaming knowledge. For more quizzes, check out our previous brain-teasers below.

Can You Name All 20 Call Of Duty 4: Modern Warfare Maps? 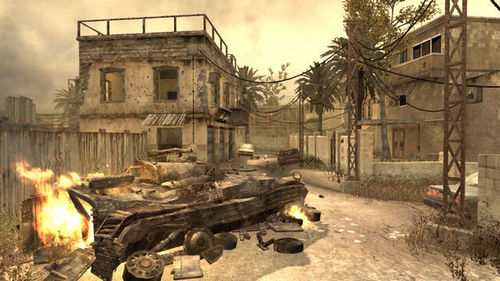 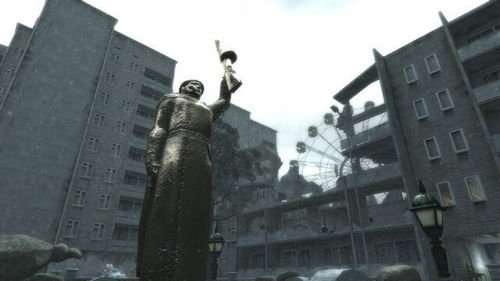 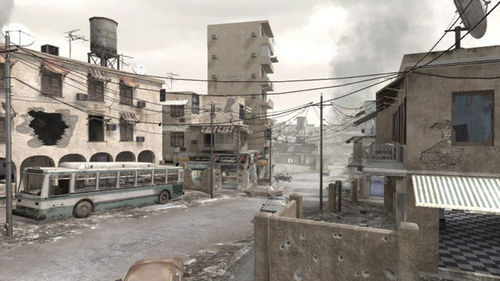 Sekiro: Here’s How To Beat The Blazing Bull Boss