Now that April Fool’s Day is over, game companies can get back to the business of releasing new news without fear of fans thinking it’s all a big joke. Or at least that’s what CD Projekt Red was hoping when they announced they will be launching a new store some time in the next few weeks. 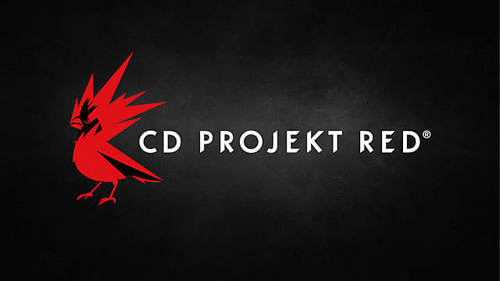 The announcement was made via Twitter earlier today, causing a bit of confusion with fans who thought they meant a new digital store and pointed out the company already owns GOG.com. As it turns out the company meant a merch store.

We’ve been waiting for #AprilFools to be over to share this good news with you – we’re opening CD PROJEKT RED Store in the following weeks!

Keep your eyes open for updates!

This is great news for fans of the company’s The Witcher series and the upcoming Cyberpunk 2077.

As for what will be in the merch store, CDPR hasn’t provided any information. But, based on some of the game related items we’ve seen from them in the past, we can make some good guesses.

Two of the most well known merchandise items inspired by CDPR’s games are the infamous Bathtub Geralt that the company sent to various press organizations and the E3 2018 statue that was given to those who attended the Cyberpunk 2077 closed-doors demo.

Of course, these were limited-edition promotional items. But it’s pretty likely fans would have no problem scooping them up if they were made available.

That said. It is worth noting that there is technically a merch store for The Witcher already. It’s been around since 2015 as part of the Jinx store and offers fans all kinds of Witcher related goodies including the Wild Hunt Medallion, keychains, t-shirts, and even a hunting jacket.

Of course, since it’s Jinx, its pretty much all stuff people can wear. So a CDPR-owned store is probably the way to go if they want to offer fans even more. Something like the Ghost Story (originally Irrational) Games store will work nicely. 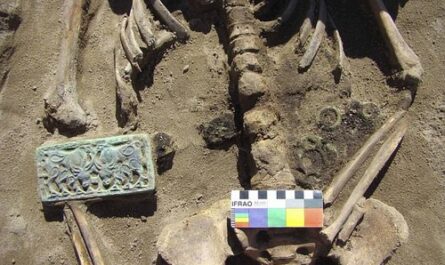 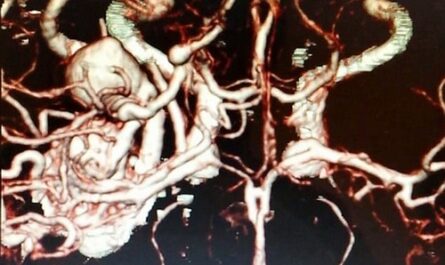