2015’s PlayStation 4 game Until Dawn was generally well-liked by critics and it sold better than developer Supermassive anticipated. The studio said it had ideas about Until Dawn 2, but it never happened. Instead, Supermassive developed a spinoff, Rush of Blood, and a prequel called The Inpatient. But will Supermassive ever make Until Dawn 2? It seems unlikely. 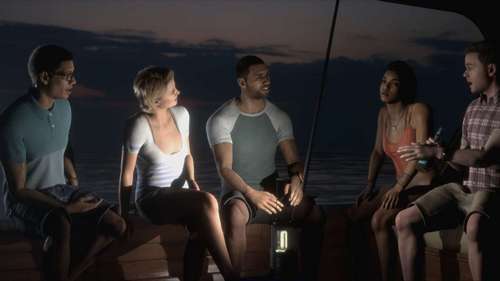 Supermassive CEO and executive producer Pete Samuels told Game Informer said the team wants to tell new stories, and it’s doing just that with its new game Man of Medan, which is part of the multi-title Dark Pictures anthology. «After Until Dawn, [many] started to request a sequel, and it still happens today, so we know there is a fanbase that likes this kind of thing,» he said.

«A lot of [creating the anthology] is about our desire to serve that fanbase from our perspective and to serve us ourselves in what we love to do, which is do more stories and characters, and do it more frequently than one or two every few years,» he added.

Game director Tom Heaton said working on an anthology series is more exciting because it gives the studio more freedom and opportunity to take on a new subject with new characters each time. «You’re not tied to historical characters that you have to use,» he said.

Until Dawn features eight players, all of whom you control, and you must make choices that determine whether they live or die. There can be many different endings. This presents a problem for Until Dawn if it were to have the same characters, of course. «If we were making sequels, we don’t know who survived,» producer Dan McDonald said. «I mean we could probably work it out from your game save, but we don’t want to make a sequel to that. We want to make a different story with different people.»

Man of Medan follows a group of four young Americans and the ship captain in the South Pacific on a diving trip in search of a World War II-era wreck. This do not go to plan, and the four face «unimaginable stress and terror» as they try to escape the ship. As with Until Dawn, players will make choices that determine the fates of the main characters.

Also similar to Until Dawn, Supermassive is bringing on big-name actors to play the characters in Man of Medan including X-Men actor Shawn Ashmore and Pip Torrens from The Force Awakens. Man of Medan launches this summer on PlayStation 4, Xbox One, and PC. 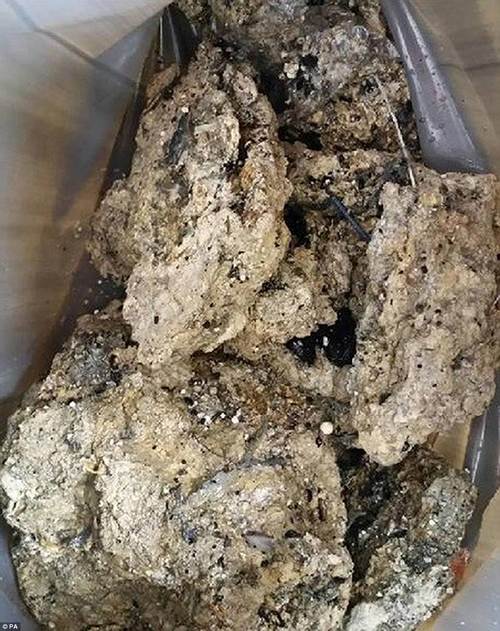