It appears Super Smash Bros. Ultimate is adding a new stage-builder mode. A new commercial for the game released by Nintendo shows what appears to be the new Stage Builder mode from the main menu. You can see this for yourself at 0:02 in the video below. 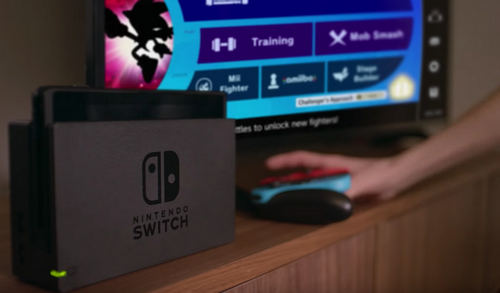 A Nintendo Direct briefing is reportedly coming on Thursday, April 11, so it might be there that Nintendo officially announces new modes for Ultimate. Nothing is confirmed at this stage, however, so for now consider this a rumour.

Ultimate has sold more than 12 million copies worldwide, making it the third best-selling Switch game of all. It’s only behind Super Mario Odyssey (13.76 million) and Mario Kart 8 Deluxe (15.02 million). 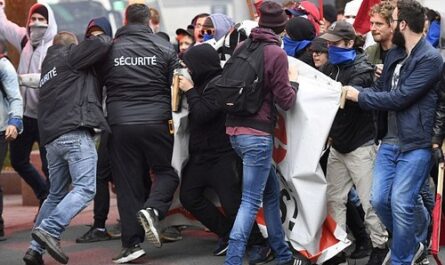