Niantic is bringing another Legendary Pokemon back to Pokemon Go for a limited time. Beginning next Monday, April 15, the Eon Pokemon Latios will make an encore appearance in the hit mobile game as part of a special Raid event, giving players their first opportunity to capture it in nearly a year.

Latios is scheduled to appear in Raid Battles for a full week, leaving the game again on April 22. As before, you’ll first need to team up with other players in real life and battle the Legendary Pokemon before being able to catch it. Niantic teases that you’ll also have a chance of coming across a Shiny Latios during the Raid event. 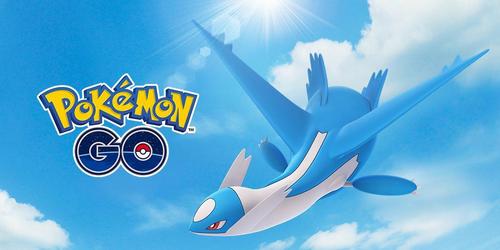 Latios first appeared in Pokemon Go alongside its twin, Latias, last May. The other Eon Pokemon returned for its own special Raid event back in February. Both Latios and Latias are dual Dragon/Psychic-types, which makes them vulnerable to Ghost and Dark Pokemon like Gengar and Tyranitar. Other Dragons like Salamence and Pokemon Go’s current Legendary, Giratina, will also be effective against it.

Ahead of the Latios Raid event, Niantic is holding another Legendary Lunch Hour this week, on April 10, from 12-1 PM local time. During that hour, there will be an increase in five-star Raids featuring Giratina in its Origin Forme, which has more attack-oriented stats than its standard Altered Forme.

Following the Legendary Lunch Hour, Niantic will host the next Pokemon Go Community Day this Saturday, April 13. That event will run from 3-6 PM local time and will feature increased spawns of the rare Dragon Pokemon Bagon. Niantic also announced a series of Pokemon Go Fest events for Chicago, Germany, and Asia later this summer. 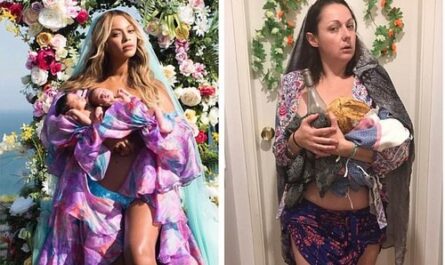