At Star Wars Celebration this year, developer Respawn Entertainment held a panel for Jedi Fallen Order, its upcoming third-person action game. During the event, Respawn finally discussed details about the game’s story, revealed the game’s protagonist, the state of the universe he exists in, and the struggles he’s fighting to overcome.

As detailed during the panel, Star Wars: Jedi Fallen Order takes place shortly after the events of Star Wars: Revenge of the Sith. Having branded the Jedi as traitors to the Galactic Republic, the Emperor issued Order 66, which meant Jedi were hunted down and killed. The protagonist of Jedi Fallen Order, a Padawan named Cal Kestis-played by Cameron Monaghan-is a survivor of Order 66. He is on a journey to pick up the pieces of his tragic past while trying to complete his Jedi training. At the same time, he must stay one step ahead of the Empire and its Inquisitors, who are seeking to kill him and his kind. 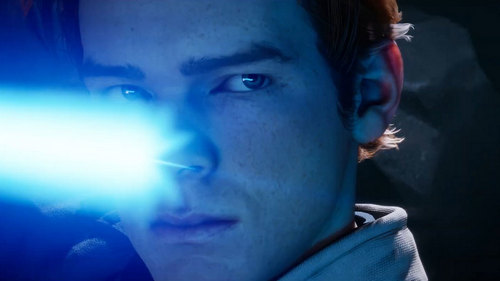 Players are introduced to Cal on Bracca, which is described as «a brand-new Star Wars planet and one of several new locations introduced in the game.» There, Cal is attempting to hide from the Empire in plain sight, but after exposing his Force powers ends up on the run again. According to Respawn, as Cal, players will make a number of new friends over the course of the game, one of which is a companion called Cere. There will be «some familiar faces» that make an appearance too, though the studio stopped short of saying exactly who.

“Many Star Wars fans, ourselves included, are really interested in the Dark Times, so we wanted to explore that mysterious, dangerous period,” said game director Stig Asmussen. «The team at Lucasfilm have been amazing collaborators, helping us explore and further develop this part of the timeline where the Empire is at the height of its power and any remaining Jedi are in hiding.»

“When Respawn approached us with the idea for this game, we were immediately supportive. A single player, story-driven title in the Star Wars universe was exactly what we were looking for, and we know the fans have been eager for one, as well,” added Lucasfilm’s Steve Blank. «Focusing on Cal stepping back into the shoes of a Jedi post Order 66 opens up a lot of gameplay opportunities and rich story threads to develop for this new character and his backstory.»

It wouldn’t be Star Wars without a droid companion, and joining Cal is BD-1. The little droid was featured in a piece of Jedi Fallen Order artwork that was leaked by Amazon. BD-1 can be seen standing next to Cal, scanning a rock face.

On the Empire side is Second Sister, who is described as «one of the Empire’s elite Inquisitors» and, as such, is hunting down Cal to extinguish him. Alongside her are Purge Troopers, which are described as «terrifying special Imperial forces trained to seek out Jedi and aid the Inquisitors.»

Respawn will no doubt be giving us more details about the game’s story soon, especially since its launch is not far off. During the panel the developer confirmed Star Wars: Jedi Fallen Order’s release date as November 15, 2019. The game will be available for PS4, Xbox One, and PC through publisher EA’s Origin service.

Jedi Fallen Order is a third-person action game, which is something of a departure from the first-person shooters Respawn is known for doing. However, it is directed by Stig Asmussen, who previously worked at Sony Santa Monica and directed God of War 3. You can find out more about how the game plays in our Jedi Fallen Order gameplay overview.

If you’re after more Star Wars news, you can now watch the first trailer for Star Wars Episode IX: The Rise of Skywalker. Make sure to keep an eye on our Star Wars Celebration hub too, as we’ll be updating that regularly with news and fresh reveals as they happen. 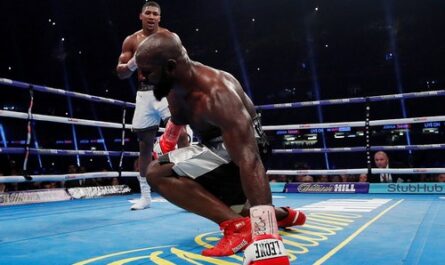 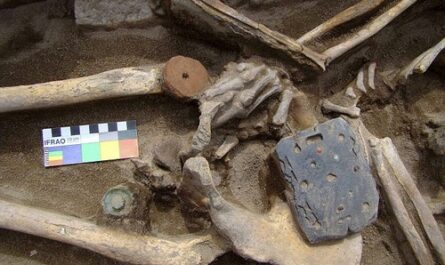