Bethesda’s highly anticipated upcoming RPG The Elder Scrolls VI is still a long time off-so long off that the company doesn’t plan to talk about it during its E3 briefing in June. That said, we’re still learning more about the title, and this latest bit of news may make you smile and warm your heart. 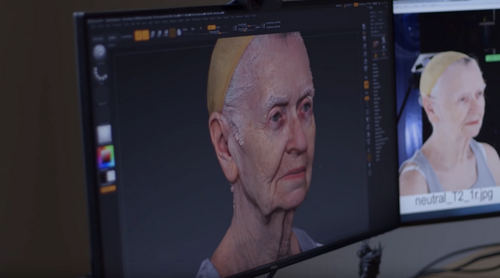 In a video celebrating the 25th anniversary of the Elder Scrolls series, it is seemingly confirmed that Shirley Curry, the grandmother who streams Elder Scrolls games on Twitch, will appear in The Elder Scrolls VI in some capacity. This follows a Change.org petition that called for Bethesda to put Curry in the game as an NPC, weapon, or location.

«This means a lot to me, because I would be extremely happy to know that somebody else was playing with my character in a future Elder Scrolls game,» Curry says in the video.

Also in the video, Bethesda confirms it’s using «photogrammetry» technology-whereby real pictures are scanned to make more realistic-looking assets-for its future games. This will allow future Bethesda titles to look more graphically impressive, Bethesda said. Specifically, the developer said the advancements it’s making will allow the studio to «push our future tech for games to levels we have not done before.» Photogrammetry is also used by DICE in franchises like Battlefield and Battlefront.

«It’s sort of an obsession to make the perfect Elder Scrolls game, so I don’t think that’s ever going to go away,» art director Matt Carofano says.