Prince Harry, the Duke of Sussex and sixth in line for the royal British crown, has sharply criticized the popular battle royale game Fortnite and called for it to be banned. The BBC reports that Harry’s comments came at a YMCA event in London, just before the gaming BAFTA awards. 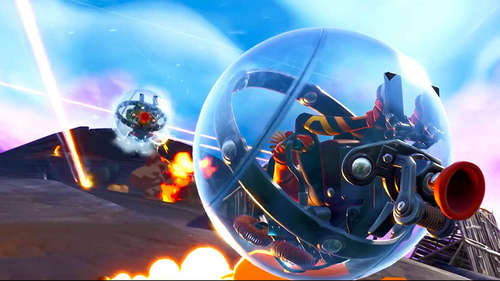 «Fortnite shouldn’t be allowed,» he said. «Where is the benefit of having it in your household? It’s created to addict, an addiction to keep you in front of a computer for as long as possible. It’s so irresponsible. It’s like waiting for the damage to be done and kids turning up on your doorsteps and families being broken down.»

He also suggested that social media is «more addictive than alcohol and drugs.»

These comments come as the Epic Games-developed title continues to grow in popularity; it’s arguably the biggest game in the world, having become a cultural sensation. Epic recently announced that Fortnite had crossed 250 million registered players, with a new concurrent player record of 10.8 million players. It’s still going strong despite increased competition from the likes of Black Ops 4’s Blackout battle royale mode and Apex Legends.

Prince Harry’s comments come just after the World Health Organization (WHO) identified «gaming disorder» in its latest list of classified diseases. The disorder criteria list several qualities common among addictive traits, including impaired control over gaming, increased priority of gaming over the interests of daily activities, and continuation or escalation of gaming despite negative consequences.

These comments don’t seem to indicate what it is about Fortnite in particular that is problematic, but the game’s popularity probably played a role. It has had other recent strife with celebrities thanks to several lawsuits over its use of dances, which have been dropped for now. For more on Fortnite, check out our Season 8 challenge guide. 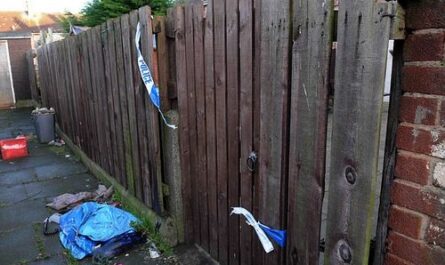 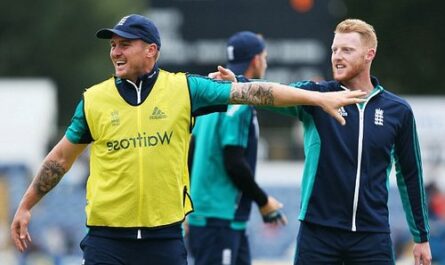