On the whole, A Hat In Time goes out of the way to be adorably cutesy and kid friendly to offer up that classic N64 platforming vibe. Along the way there are also 28 achievements to earn. While some of those will test your skills, some will test your willingness to be obnoxious.

Why… just why? That’s the question this A Hat In Time achievement poses to you, as it assumes all gamers will immediately go with the dirty option when given the chance (or the anatomically correct one, I suppose).

With this particular achievement – called the “Why Achievement” – you’ve got to go back in time with more than just graphics and gameplay, deciding to unleash your inner 12-year-old while reliving that classic platforming glory.

You know who he is… it’s that version of you that thinks words like “butts” are hilarious. You get to let that brat out one more time with this silly achievement, which can actually be unlocked in a couple of different ways.

How to Unlock the Why Achievement in A Hat In Time

When you hit World 2, eventually you will meet a crow who asks about which specific body part you are most ashamed of. Let your imagination run wild here… or just literally enter the first thing that comes to your mind, because it’s probably what the developers had in mind.

You can get the A Hat In Time Why achievement to unlock by typing in any of those “naughty” body parts that kids games don’t normally want to mention (thanks to Steam player spooky snek for the screenshot below).

These words are confirmed to get the Why trophy to pop (although there are almost certainly more words that will work if you want to get creative and keep trying):

Honestly never thought I’d make a bullet list with those items, but here we are (and this isn’t even a NSFW article!) So thanks for that, A Hat In Time. Oddly, “Butt” and “Bum” don’t seem to be recognized. I guess the Gears For Breakfast developers are all pretty confident in the booty department? 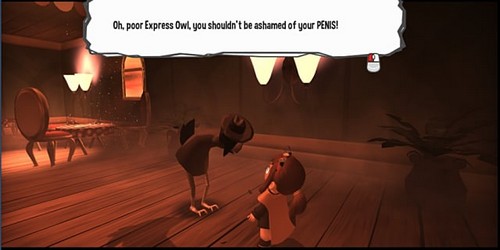 I mean, they aren’t wrong…

It seems like the Why achievement isn’t strictly locked just to that particular World 2 scene from method #1 above, and can instead be earned by using “dirty” words just about anywhere you get the option to type specific options.

For instance, there are computers on your ship where you can input words. Typing anything like “Ass,” Dick,” or any of the words listed above seems to get the Why trophy to unlock. Go wild!

I haven’t actually confirmed this one personally, but I’ve seen a few people in the forums saying you can get the Why achievement by entering any of the usual four letter cuss words when the game prompts you to enter your mother’s sister’s maiden name.

Another potential location is when one NPC asks you what your super hero name would be. Have fun dirtying up your name!

In other words, it doesn’t seem to matter exactly where you type the word, just so long as you cuss or bring up genitals somewhere along the way while playing A Hat In Time.

Why? Because we can, that’s why!

Let us know what naughty words and phrases you used to get the Why achievement in the comments below!

We’re nearing the end of 2017, and this has been a great year for some really solid throwback platformers. Looking for more games like A Hat In Time that let you be a kid again? Check out the full list of 2017’s adorable platformer titles for other games you can try out. 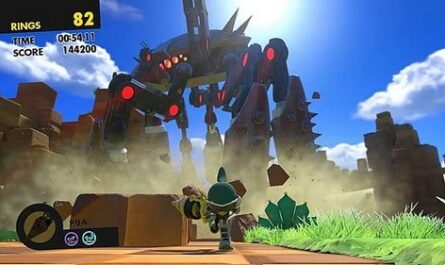 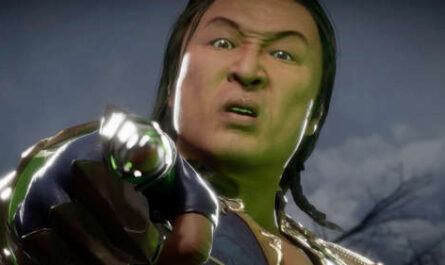 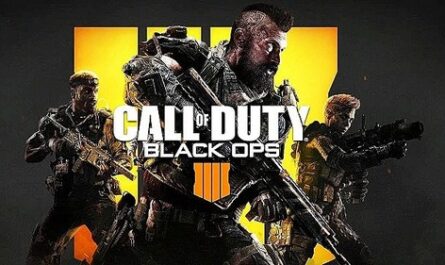