Released today, «Marvel’s Ant-Man and the Wasp» DLC pack for LEGO Marvel Super Heroes 2 brings a brand-new level and new unlockable characters to the game. Inspired by the comic-book adventures of the dynamic duo, the DLC comes ahead of the anticipated Ant-Man and the Wasp theatrical release on July 6.

Ant-Man and the Wasp have been on some strange and sometimes kooky escapades over the years. However, their newest adventure – where they’ll have to overcome a giant chicken mech to defeat a nefarious villain – might just be one of wildest yet.

Players will find themselves in Hank Pym’s forgotten research laboratory – and up against one of Ant-Man’s most dastardly adversaries in Egghead. Setting out to foil the villain’s newest conspiracy, Ant-Man and the Wasp must fight through waves of henchmen and a giant chicken mech to thwart his plans.

According to a press release regarding the DLC, players will be able to unlock the following characters alongside Ant-Man, the Wasp, and Egghead:

You can purchase the DLC now for $2.99 as a standalone item or as part of the LEGO Marvel Super Heroes 2 Season Pass for $14.99. The Ant-Man and the Wasp DLC is available on PS4, Xbox One, Nintendo Switch, and PC.

Stay tuned to GameSkinny for more news and information on LEGO Marvel Super Heroes as it develops. 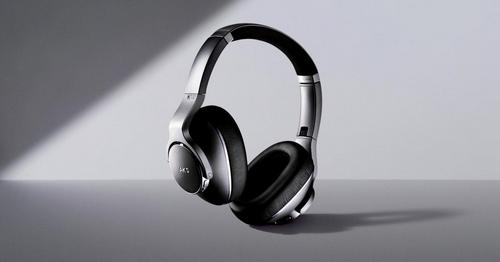 AKG N700NC: High-End Wireless Headphones That Look As Good As They Sound 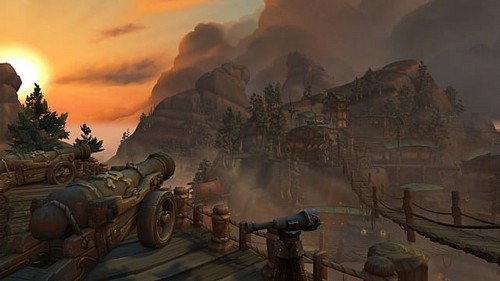 What To Expect From World Of Warcraft’s Next Expansion