Nintendo has just rolled out a free update for ARMS, featuring the mysterious scientist, Dr. Coyle, as its newest playable fighter. Check out the trailer below.

According to her backstory, Dr. Coyle is head of the ARMS Lab and runs the Party Crash program. She also created the game’s main villain, Hedlock, as well as the playable fighter Helix. The Party Crash program represents the new online event mode which runs every few weeks for a set time frame. In it, players can compete in fast-paced matches to earn points and raise their Lab Level. Depending on the level reached, the player will earn additional money and prizes.

Dr. Coyle will be able to punch, dash, and block while levitating in the air, and she can launch a third arm after charging up. She can also activate momentary invisibility after guarding.

ARMS continues to be a fun game to play with friends or online, and the continued updates throughout the year are a nice treat.

An update released on December 21st opens up the PS4 and PC game Star Trek: Bridge Crew VR game to those players without a VR headset.

The game, released in May to generally positive reviews (75 on Metacritic), was until now exclusively for players with a PS VR or other PC VR headset, limiting its audience.

According to the official statement from Ubisoft,

Using a controller or a mouse and keyboard, players with and without VR headsets can be seamlessly matched together to pilot the U.S.S. Aegis (or U.S.S. Enterprise NCC-1701) as Starfleet officers, or play alone as captain. The update also includes enhanced Windows Mixed Reality support, adding more options for players to explore uncharted space.

This should breathe some new life into the game, which is a highly social, cooperative experience. Star Trek: Bridge Crew is a rare must-play treat for Trekkies looking for a big-budget Star Trek gaming experience.

Just when people started to think that 2017 couldn’t get any worse, so close to the end, it, well, got worse. Though I am reluctant to bring more negativity into the world by mentioning the repeal of a basic human right, the loss of net neutrality is but another reminder that no one in a position of power cares what the public has to say anymore.

And when there are those who hope to avoid this negativity and distract themselves from the horrid way the year is ending by visiting a beloved pastime, they find they cannot even avoid the drama anywhere.

Yes, 2017 was a year for controversies in the gaming industry, with Battlefront II and PUBG taking the forefront near the end. Many of this year’s controversies also dealt with corporate greed and lack of compassion for players (read: the public).

So I better get this article published before no one’s allowed to read it anymore. 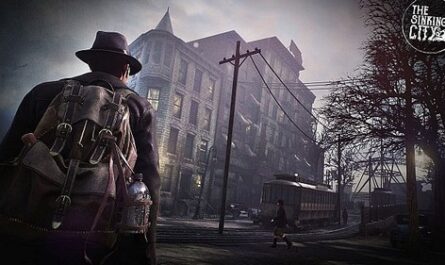 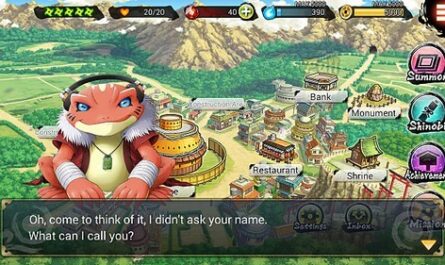 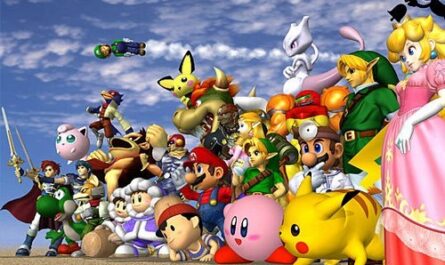