Sega has announced the Genesis Mini-or Mega Drive Mini, if you’re in Europe. The compact version of its classic 16-bit console will allow fans to indulge their nostalgia and play a range of old school games such as Sonic the Hedgehog, Castlevania: Bloodlines, and Gunstar Heroes on modern displays.

Simply plug-in and play 40 of the console’s legendary titles, 10 of which we’re announcing today.

The Sega Genesis Mini is based on the Model 1 Genesis, except is approximately 55 percent smaller than its original incarnation, according to Sega. In the box will be the Genesis Mini, two replica three-button USB controllers, one USB to Micro-B power cable, and one HDMI cable. In North America a power adapter will also be included.

The game ports that are on the Genesis Mini were handled by M2, a team that is well known for its work on emulation and re-releases. M2 previously worked on Sega Ages and Sega 3D Classics Collection.

Releasing Mini versions of classic consoles has become something of a trend recently. Nintendo led the way with the NES Classic and the SNES Classic, both of which were received well by critics and went on to be hot commercial items. Sony followed suite with the PlayStation Classic, which wasn’t received as warmly.

For those looking for a more immediate option, and one that offers a few more options, there’s Analogue’s Mega Sg. «While roughly $200 is a lot to spend on a console to play Genesis games, right now, the Mega Sg is the easiest way to get them up and running on a modern TV without sacrificing audio or video quality-the support for Master System and Sega CD games is the icing on the cake,» said Peter Brown in his Mega Sg review.

«Some people will always prefer to go the route of using emulators, and others may only want to play with original hardware and stick to aftermarket mods. But if you are open to the idea of a third-party Genesis console, and you want the peace of mind knowing that it looks and sounds better than the best original console from Sega, there’s no better option on the market than the Mega Sg.» 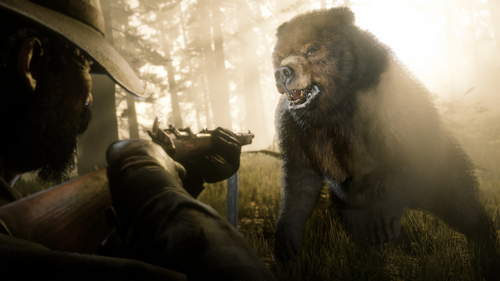 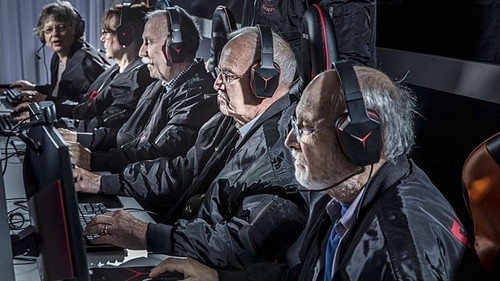 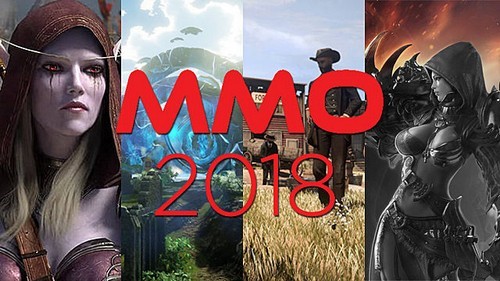 The 11 Most Anticipated MMO Releases of 2018